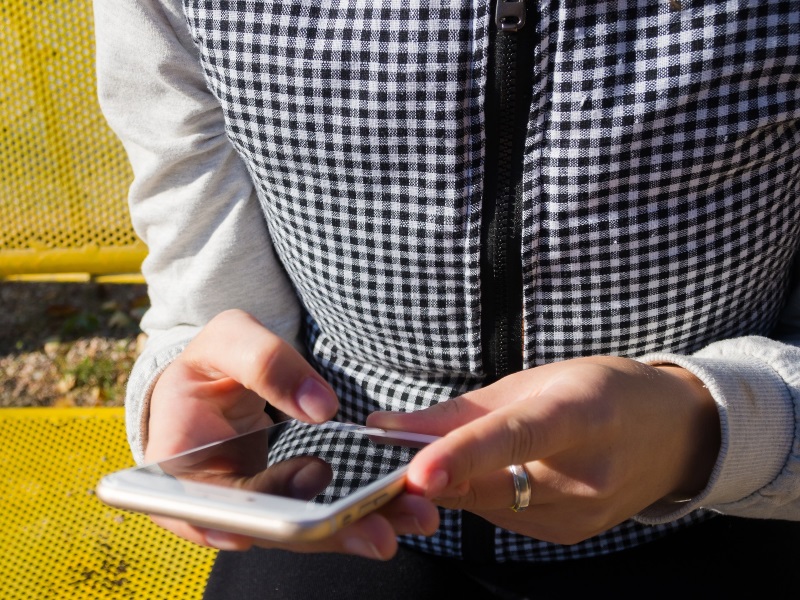 In a first, a team of researchers has used 3D print technology to create a new type of transparent electrode to enhance the display quality and touchscreen experience.

A research team led by Dimos Poulikakos, professor of thermodynamics at ETH University in Zurich, Switzerland, created a transparent electrode that takes the form of a grid made of gold or silver “nanowalls” on a glass surface.

The walls or electrodes, hardly be seen with the naked eye, have a higher conductivity and are more transparent than those made of indium tin oxide the standard material used in smartphones and tablets today – giving a better the screen quality and precision to the touchscreen.

“Indium tin oxide is used because the material has a relatively high degree of transparency and the production of thin layers has been well researched, but it is only moderately conductive,” said Patrik Rohner, a PhD student in Poulikakos’ team.

In order to produce more conductive electrodes, the team opted for gold and silver, which conduct electricity much better.

Since these metals are not transparent, the scientists had to make use of the third dimension.

“If you want to achieve both high conductivity and transparency in wires made from these metals, you have a conflict of objectives. As the cross-sectional area of gold and silver wires grows, the conductivity increases, but the grid’s transparency decreases,” Poulikakos said.

To make the plan work, the team used metal walls only 80 to 500 nanometres thick. Since the walls are two to four times taller than they are wide, the cross-sectional area, and thus the conductivity, was found sufficiently high.

Nanodrip, that Poulikakos and his colleagues developed three years ago, is a process in which they used inks made from metal nanoparticles in a solvent.

An electrical field draws ultra-small droplets of the metallic ink out of a glass capillary. The solvent evaporates quickly, allowing a three-dimensional structure to be built up drop by drop.

LAS VEGAS: Gadgets galore are letting dog lovers stay connected to their pets even when they can’t take canine companions with them on the go. A sea of innovations on display at the famously people-centric Consumer Electronics Show included a wave of technology aimed at those who consider pets cherished family members. “Everybody loves their […]

The developer of Kimbho, the desi rival to WhatsApp, has silently updated the application to Bolo Messenger. SK Tijarawala, spokesperson for Patanjali Yogpeeth, confirmed that this was not the official rebranding of Kimbho app and that a new version of Kimbho was still in the works. The developer of the app, Aditi Kamal, in an […]

RedmiBook 14 Gets More Affordable With New Intel Core i3, Onboard Graphics Variants