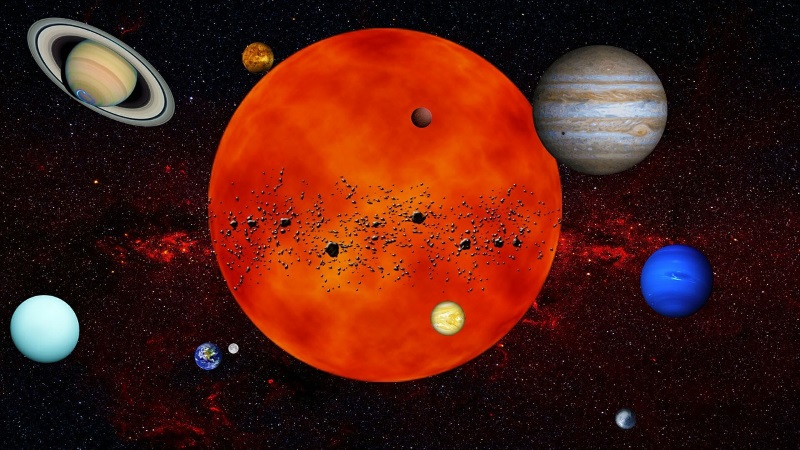 Scientists have proposed a revolutionary device which they say could create detectable gravitational field, an advance that may transform physics and shake up Einstein’s theory of general relativity.

Until now, a scientific advance like this was a dream of science fiction, but it could open up many new applications such as telecommunications with gravitational waves that would allow calling the other side of the world without going through satellite or terrestrial relays, researchers said.

This led Andre Fuzfa from Namur University in Belgium to attempt a revolutionary approach – creating gravitational fields at will from well-controlled magnetic fields and observing how these magnetic fields could bend space-time.

In his study, Fuzfa has proposed, with supporting mathematical proof, a device with which to create detectable gravitational fields.

The device is based on superconducting electromagnets and therefore relies on technologies routinely used, for example, at Cern.

Although this experiment would require major resources, it could be used to test Einstein’s theory of general relativity.

If successful, it would be a major step forward in physics – the ability to produce, detect and, ultimately, control gravitational fields, researchers said.

People could then produce gravitational interaction in the same way as the other three fundamental interactions (eg electromagnetic and strong and weak nuclear forces), ushering gravitation into a new experimental and industrial era.

Researchers have created the first-ever ‘growth chart’ for Milky Way, which shows how our galaxy grew from its infancy to the bright spiral galaxy we see Monday. The chart uses the ages of more than 70,000 stars and extends halfway across our galaxy to 50,000 light-years away. “Close to the centre of our galaxy, we […]

LAS VEGAS: Gadgets galore are letting dog lovers stay connected to their pets even when they can’t take canine companions with them on the go. A sea of innovations on display at the famously people-centric Consumer Electronics Show included a wave of technology aimed at those who consider pets cherished family members. “Everybody loves their […]