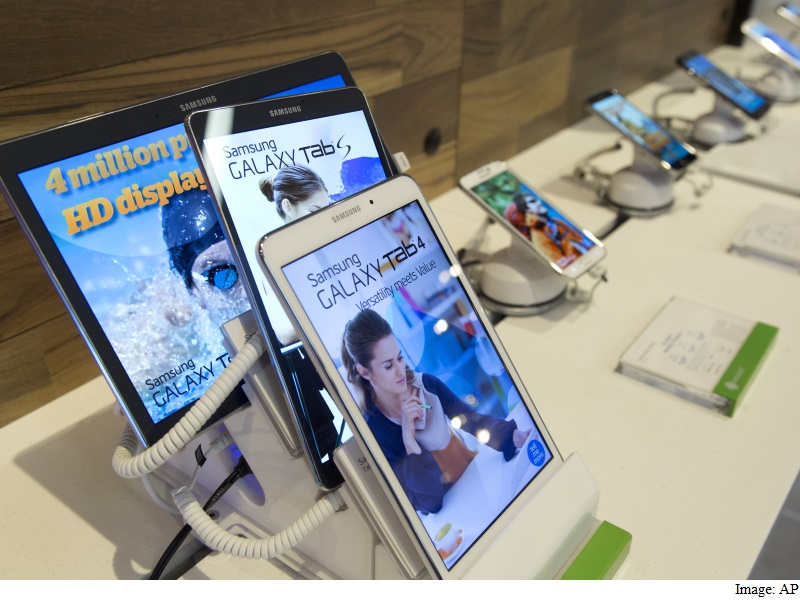 Seven-inch tablet computers, the stars of the tablet world in the last few years, are witnessing a shrinking percentage in global shipments due to severe competition from emerging big-screen phones or phablets, says a research firm.

Seven-inch tablets monopolised 64.1 percent of global tablet shipments in 2014, but fell to 57.7 percent in 2015, according to a US market research firm International Data Corporation (IDC).

With the emergence of big 5.5-inch-plus screen phones such as iPhone 6 Plus (Review | Pictures) and iPhone 6s Plus (Review), the Samsung Galaxy S6 models and the recently released Huawei Mate 8, consumers may pause as they shop for tablet PCs.

As a result, most of the major tablet vendors have slowed their pace in the development of 7-inch or larger tablets, a phenomenon that has been best illustrated at this year’s CES, where almost none of big tablet brand names such as Samsung, LG announced new 7- or 8-inch tablets development plans.

The IDC predicts sales of small tablets in global shipments will be falling to 43 percent.

“The value proposition of a 7-inch slate tablet is considerable reduced when end-users also carries a large smartphone,” Bouchard added.

India to Raise Import Tariffs on Electronic and Communication Items

India said on Thursday it will raise import tariffs on several electronic items and communication devices, in another move to rein in imports and bolster a falling rupee. The tariff hike, the second such move by India in a two week span, was announced late on Thursday by New Delhi as it attempts to raise […]

Surface Go to Add to Growth in 2019, Says Microsoft India

The Microsoft Surface family of devices has registered high double-digit growth in the Indian market this year and the game changer Surface Go is set to add heavily to that next year, a company executive said in New Delhi on Tuesday. According to Priyadarshi Mohapatra, Country General Manager, Consumer & Devices, Microsoft India, the device has […]

After announcing a third major upgrade to its Android-based “Wear” operating system (OS) for wearables, Google has confirmed that it is not releasing any speculated flagship “Pixel Watch” this year. The search engine giant is instead focused on working with smartwatch makers like Fossil and Casio while improving the “Wear Operating System (OS)”, tech portal […]