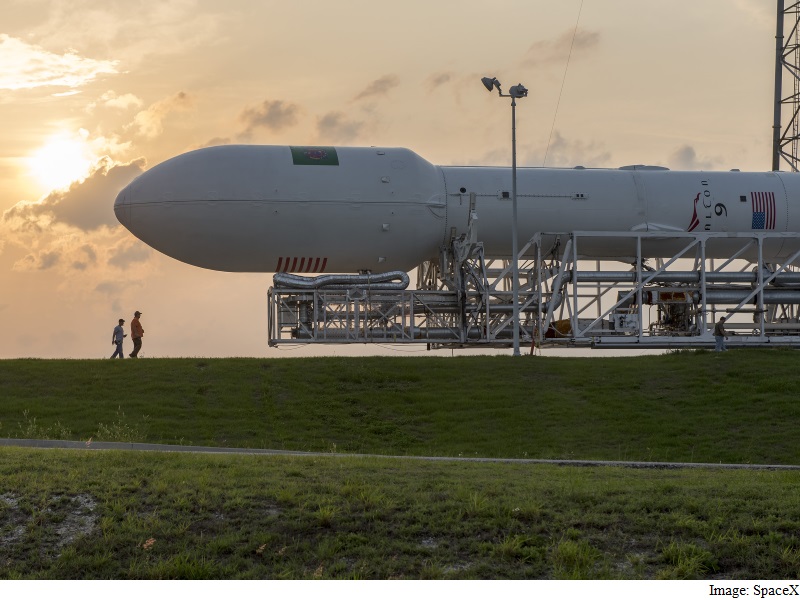 SpaceX will try again Sunday to land its Falcon 9 rocket on an ocean platform, one month after successfully returning the rocket’s first stage to an upright landing on solid ground.

Previous attempts to set down the rocket’s first stage on a floating barge in the Atlantic Ocean have failed, but the California-based company will try again on January 17, a spokesman confirmed.

This time, the Falcon 9 will launch from Vandenberg Air Force Base in California.

According to Nasa, the rocket will carry “Jason-3, an international mission led by the National Oceanic and Atmospheric Administration (NOAA) to continue US – European satellite measurements of the topography of the ocean surface.”

SpaceX, headed by Internet entrepreneur Elon Musk, has tried three times before to land its Falcon 9on what it calls a “droneship” platform, marked with an X.

Each attempt failed, after the rocket either missed, collided with the barge or tipped over after setting down.

On December 22, the company celebrated its first successful landing of the rocket’s first stage on solid ground, as part of SpaceX’s mission to make rockets reusable, much like airplanes.

The goal is to bring down the cost of rocket launches and make space flight more affordable and sustainable in the years to come.

There are plenty of apps that aim to give you a better night’s sleep, but Japanese manufacturer Molten Corp has gone one step further and made a smart mattress. The Hiroshima-based company’s Leios air mattress has smart technology that knows when you’re not in the best resting position. Marketed mainly towards the elderly and the […]

Our schools should aim to create more education leaders who feel empowered to utilize the tools that are made available to them. With edtech in almost every classroom, we need a few educators who are willing to boldly approach these tools for the benefit of our students. The research clearly shows that students benefit from […]