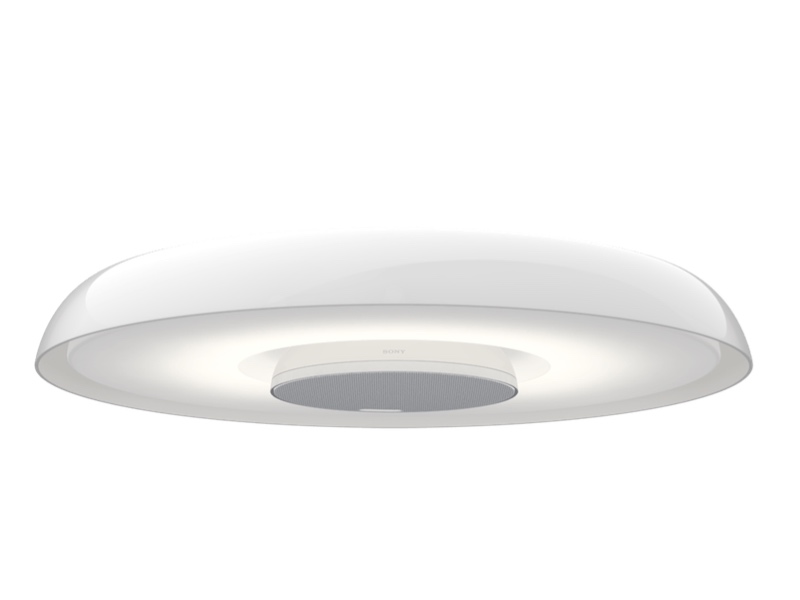 Sony arguably deserves the award for some of the most interesting product launches at this year’s CEStrade show. The Japanese company took everyone by surprise when it unveiled the new PS-HX500 turntable, and now, after the trade show, the company unveiled a product called the Multifunctional Light.

There’s no word on pricing, however, and we also don’t know when and if Sony will launch the Multifunctional Light outside its home market, where it is said to be available to purchase in the first half of 2016.

Sony has had an eventful year so far. It utilised the CES trade show pretty efficiently launching a range of products including some Walkman models, ultra-thin TVs, 4K handycams and action cameras,wireless speakers, headphones, and a Blu-ray player.

While still in the nascent phase, the market for IoT products is growing at a rapid pace. Samsung, LG,Philips already have a rich offering in the field. Newcomers such as Cube26 are also enticing users with their new low-priced gadgets.

Barnes & Noble has made a comeback in the tablet market with the Nook Tablet 10.1. The new Nook model runs Android and has Google Play access to let users easily download their favourite apps or games alongside using the tablet to read books. There is also a 10.1-inch display that supports multi-touch inputs. Also, […]

Garmin India on Monday launched a multi-sport watch, the Fenix 5X Plus, at Rs. 79,990 in India. It will be available online via the Garmin store, apart from Amazon, Flipkart, and Paytm Mall. Select offline stores will also stock the new smartwatch, including Chrome, Helios – The Watch Store, Just in Time, and Reliance Digital. The fitness-focused smartwatch comes […]

Emotix, a Mumbai-based robotics startup, has launched Miko 2, a companion robot for children. Miko 2 comes two years after the company unveiled Miko, its first robot on the market. The Miko 2 has advanced parental controls, better microphones, a front camera, and improved “emotional intelligence”. This is the third product that Emotix has brought to […]