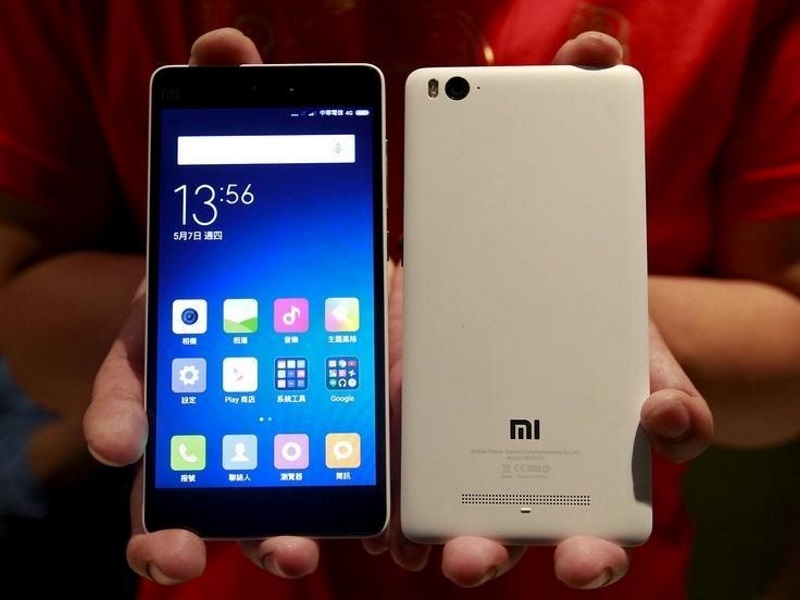 Smartphone maker Xiaomi Inc said on Friday it had shipped more than 70 million handsets in 2015, undershooting its own target and casting doubts about the growth prospects of China’s most valuable tech startup in a cut-throat market.

The figure was announced in a photo featuring Xiaomi President Lin Bin which was posted on the company’s microblog with the banner: “2015 Xiaomi cellphone shipments: Over 70 million!”

Xiaomi had estimated total annual sales of 80-100 million, but then in July reported semi-annual sales that for the first time were lower than the previous six months, with analysts saying its main domestic market was rapidly becoming saturated.

A spokeswoman for the company once pipped as Apple Inc’s biggest rival in China declined to say why sales had missed the target, adding that the 70 million figure “puts us as the top smartphone manufacturer in China in terms of market share for the year of 2015”.

Xiaomi, however, is facing stiff competition from more established firms such as Lenovo Group andHuawei Technologies Co Ltd at home and its plans to expand abroad in emerging markets such as India and Brazil have hit intellectual property hurdles.

Executives have also acknowledged that the five-year old startup’s thin portfolio is a major weakness, and the company has avoided entering markets with strong IP law enforcement. The company has put its market value at $45 billion.

“For Xiaomi, the smartphone is still its biggest product line and generates around 90 percent of their revenue,” said tech analyst Neil Shah of Counterpoint Research.

Xiaomi’s annual sales growth for the year was now 14.5 percent, he said, still above the average overall annual market growth rate of 12 percent. Shah forecast 2016 growth at 16 percent, based on expectations that Xiaomi will start sales in the United States, Latin America and eastern Europe.

“The company is not only overvalued but also faces increasingly fundamental questions about the long-term viability of its business,” Thompson wrote in a research note this week.

Xiaomi was the world’s fifth-largest smartphone maker by shipments in the third quarter, market researchers IDC said, behind Samsung Electronics Co, Apple Inc, Huawei and Lenovo. A year earlier, it was in third place.

As we step into the New Year, the competition gets even fierce among smartphone manufacturers. There are numerous devices already lined up to be launched soon. Those looking for an upgrade, we got a list of devices expected to be launched in the next two months. Have a look! Xiaomi Mi 5 Chinese brands are […]

A few days ago,  Lenovo chief Chen Xudong made a few announcement regarding Motorola which seem to have been ‘misunderstood’. Even though reports claimed that Moto G and Moto E were to be discontinued, a Motorola representative has reportedly said, “Although we are simplifying the combined Motorola and [Lenovo] portfolio, we have no plans to retire Moto G, our […]

Lenovo last week launched its much-awaited Vibe K4 Note, however, speculation about its successor has already hit the Web. A new Lenovo smartphone, said to be the Lenovo Vibe K5 Note, has passed Chinese telecommunications certification authority Tenaa, revealing some specifications along with the design. The listing of the smartphone with model number K52t38, […]