Last week, Samsung unveiled its latest Galaxy J series smartphone dubbed the Galaxy J7 Prime in Vietnam. Today, according to Mumbai-based independent retailer Mahesh Telecom, the company has launched the phone in India. The Galaxy J7 Prime is a mid-range offering that sports a fingerprint sensor, which is integrated into its home button. 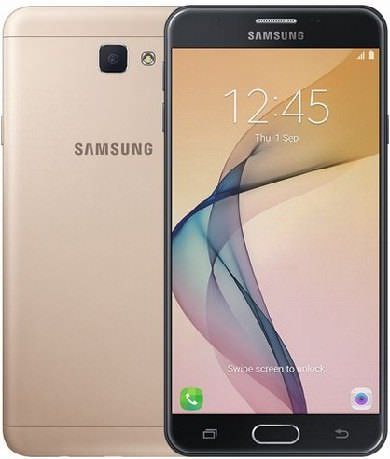 The Samsung Galaxy J7 Prime sports a phablet-grade 5.5-inch full HD display, and is powered by a 1.6GHz octa-core Samsung Exynos 7890 processor, aided by 3-gigs of RAM. The phone comes with 32-gigs of internal memory, which users can further increase by inserting a microSD card. Software-wise, the device runs Android 6.0.1 Marshmallow with the latest TouchWiz UI on top. 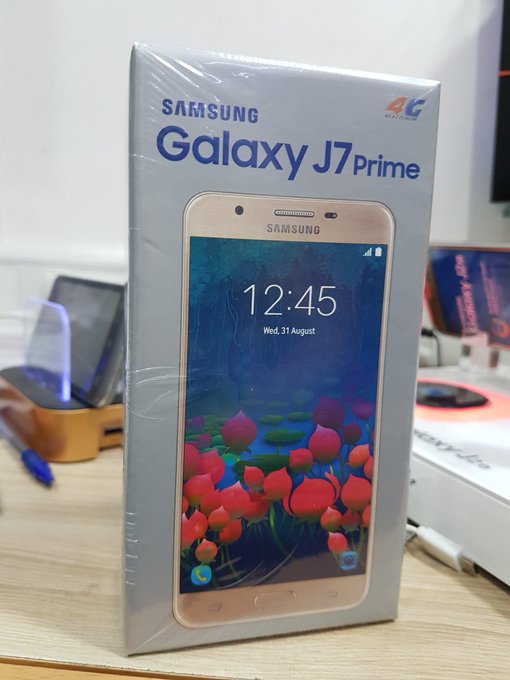 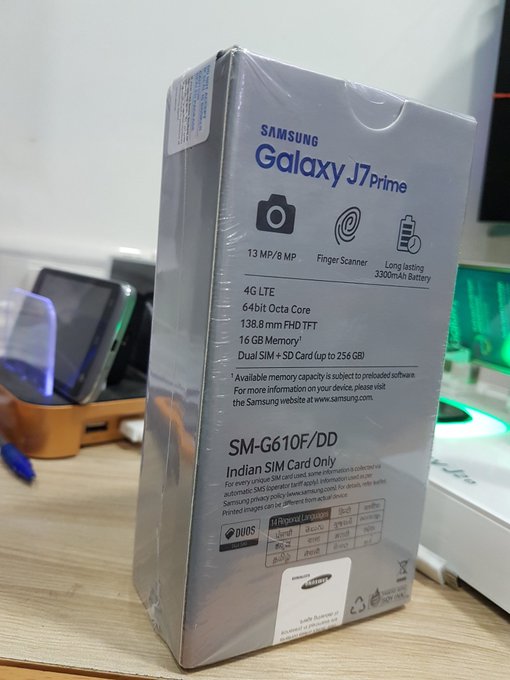 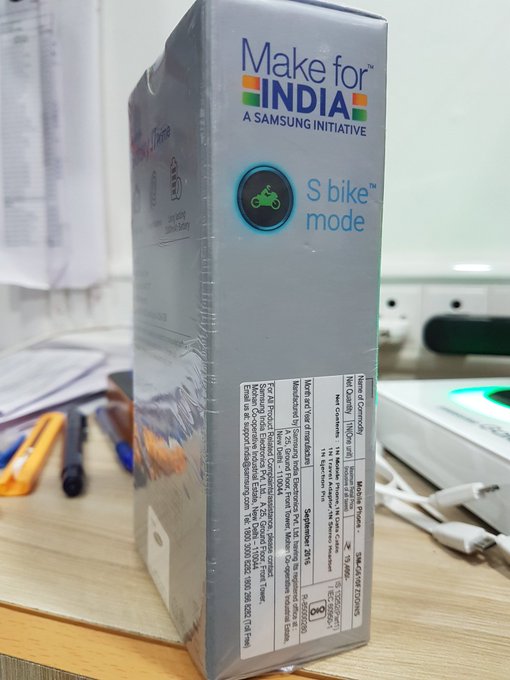 The camera department on the Galaxy J7 Prime includes a 13-megapixel primary shooter with an LED flash, autofocus and f/1.9 aperture. Selfies are captured by an 8-megapixel front-facing snapper, aided by f/1.9 aperture. In terms of connectivity, the device offers dual-SIM slots, which both support 4G LTE, Wi-Fi, Bluetooth 4.1, GPS and GLONASS. The phone is fuelled by a 3,300mAh battery.

As per the source, the Samsung Galaxy J7 Prime has been priced at Rs 18,790, and is available via the brick-and-mortar stores across the country. Samsung hasn’t yet officially announced the phone’s launch in India or list the device on its website.

Redmi 7A to Go on Sale Today at 12 Noon via Flipkart, Mi.com: Price, Specifications, Sale Offers

Redmi 7A is offered in two storage variants – 16GB and 32GB Highlights Redmi 7A features a 5.45-inch HD+ screen The Redmi phone is powered by Snapdragon 439 SoC The phone is offered in three colour options Jump To Redmi 7A price, sale timing, offers Redmi 7A specifications Redmi 7A will be put on sale […]