Apple will allow its artificial intelligence teams to publish research papers for the first time, marking a significant change in strategy that could help accelerate the iPhone maker’s advances in deep learning.

When Apple introduced its Siri virtual assistant in 2011, the company appeared to have a head start over many of its nearest competitors. But it has lost ground since then to the likes of Alphabet Inc.’s Google Assistant and Amazon.com Inc.’s Alexa. 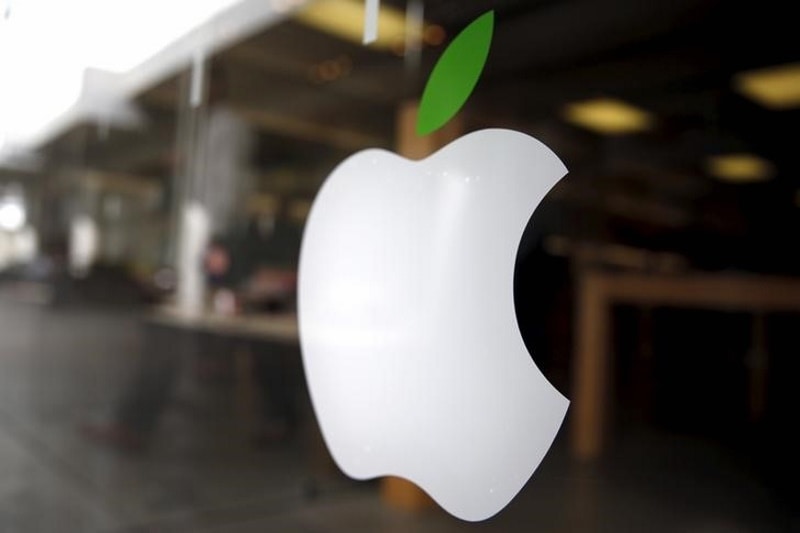 Researchers say among the reasons Apple has failed to keep pace is its unwillingness to allow its AI engineers to publish scientific papers, stymieing its ability to feed off wider advances in the field.

That policy has now changed, Russ Salakhutdinov, an Apple director of AI research, said Monday at the Neural Information Processing Systems conference in Barcelona, according to Twitter posts from those present. One attendee posted a photo of a slide from Salakhutdinov’s presentation stating “Can we publish? Yes. Do we engage with academia? Yes.”

Apple hired Salakhutdinov from Carnegie Mellon University in October. The ban on publication has hindered the company’s ability to hire the best talent because researchers are often less willing to work in a secretive environment where they can’t engage openly with others. To compensate for the hiring difficulties, Apple has bought a series of AI startups, spending $200 million (roughly Rs. 1,357 crores) on Seattle-based Turi Inc. earlier this year to add to half a dozen other acquisitions.

Baidu has plans to invest in Zomato, BookMyShow amd other Indian startups

Baidu Inc is in talks to invest in Indian e-commerce start-ups including Zomato, BookMyShow and BigBasket, a spokesman for China’s top online search provider said. “The Indian market represents an enormous opportunity for us to connect more people with services, and we plan to put more resources there in the future,” the spokesman told Reuters […]

Redmi 7A Now Available via Offline Stores in India

Redmi 7A packs a large 4,000mAh battery Highlights Redmi 7A is available in 16GB and 32GB storage options The phone comes with a Snapdragon 439 SoC, HD+ display It packs a 12-megapixel rear, 5-megapixel selfie camera Jump To Redmi 7A specifications Redmi 7A is now available in offline stores in India. The phone was launched […]