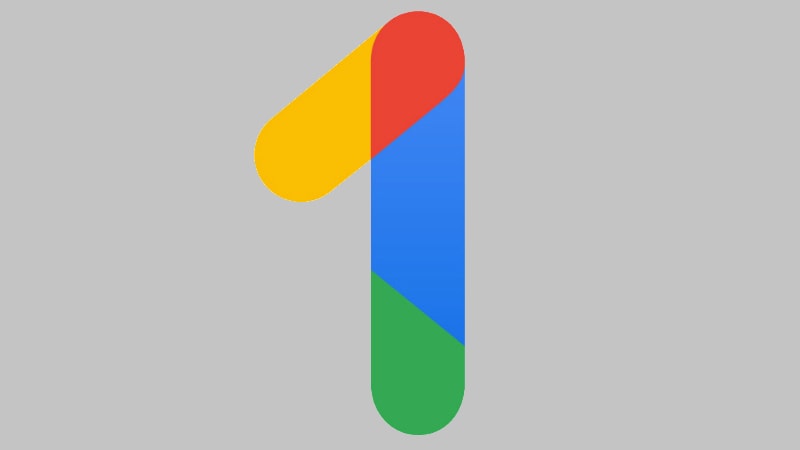 Google One, the paid subscription-only model of Google Drive that is designed to counter Apple’s iCloud with features such as family share, is now available in the US. The new development comes months after Google One was provided through an invite-only beta. Google has promised to bring the new model to more countries over the next few weeks. In the meantime, users in the US can access Google One to get the same storage that they were previously owing on Google Drive but at a cheaper price and with additional benefits such as support from Google experts, credits on Google Play, and the option to add up to five family members to your plan.

Alongside the new plans, consumers opting for Google One will be offered with benefits, including credits on Google Play and deals on select hotels listed in Google Search. Google has also offered an option to add as many as five family members to your plan to simply storage under one bill. Each member will get a private storage space and the additional benefits – similar to individual Google One consumers. Moreover, Google One consumers are also entitled to receive free on-tap access to Google experts to help you understand various consumer products and services.

To recall, Google One was announced as an upgrade to the paid Google Drive storage plans back in May. The purpose of delivering Google One is not just to offer paid subscribers a cloud storage solution but also to give them an offering that can be used for Gmail and Google Photos. Using the storage space given under Google One, consumers can store a large number of emails along with their attachments as well as keep their original quality photos and videos.

Similar to Google One, Apple is offering 200GB of storage on its iCloud service at $2.99. However, the iCloud storage can’t be integrated into Gmail or Google Photos. Consumers opting for iCloud though, get features such as family sharing and regular backups of their iPhone and iPad devices.

To get started with Google One, consumers in the US just need to go to Google Drive and select Storage and then click on the Upgrade Storage option. For Google Drive consumers outside the US market, Google hasn’t announced any concrete plans, although it has provided a way to let users sign up for updates around Google One.

PewDiePie vs T-Series saga continues, with hackers exploiting a router vulnerability to target Google’s streaming dongle, with the aim to promote the YouTuber. Thousands of Google Chromecasts, Google Home smart speakers, and smart TVs with inbuilt casting support have been targeted for two ostensible reasons – to show people that their devices are vulnerable, and […]

Microsoft earlier this month announced that it is parting ways with its EdgeHTML rendering engine to base its Edge browser on the Chromium open-source Web browser project. While the move was at one end initially believed as another step by the Redmond giant to please the open source community, it was at the other end […]