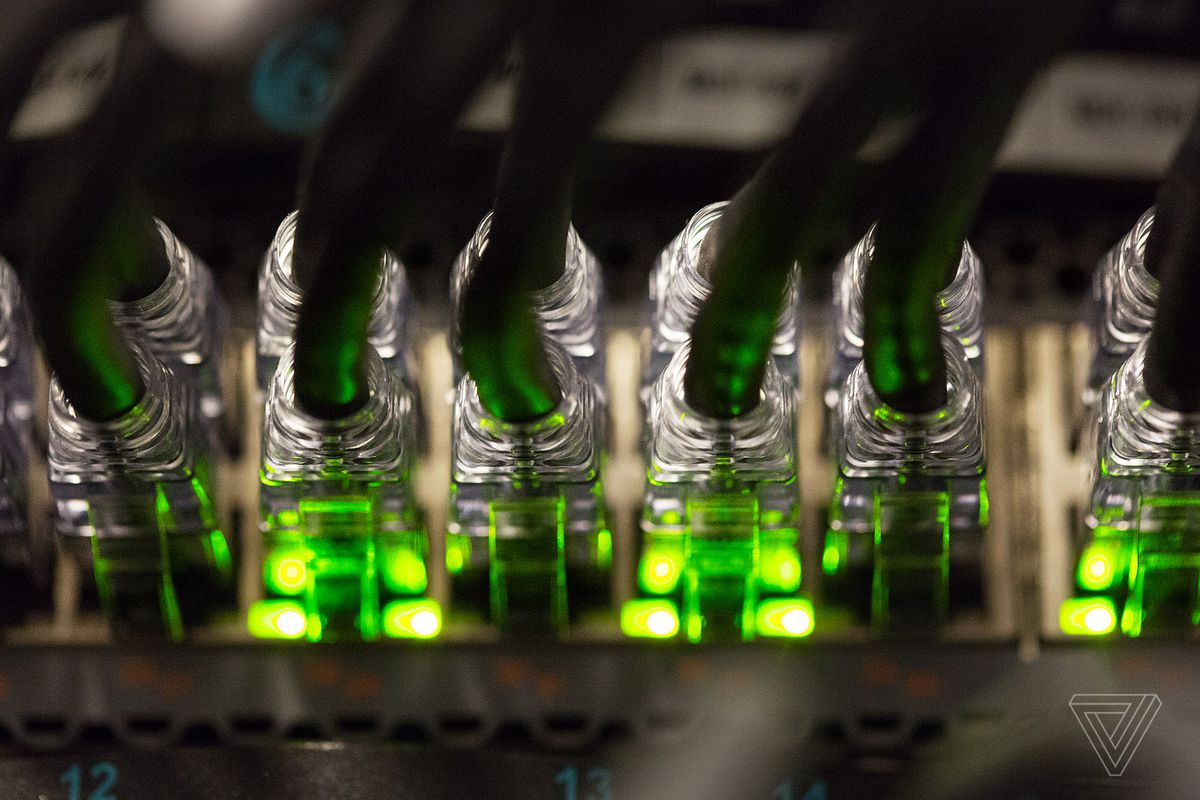 As encrypted chat apps grow more popular, they’re also becoming more popular targets for state-level blocks. Whether it’s brief interruptions in Brazil and Egypt or long-term censorship in China and Iran, countries are testing out their ability to block traffic at a national level, and apps are having to get creative to stay online.

Wickr’s latest solution is a partnership with the circumvention service Psiphon, which will be available to enterprise users starting today and rolling out to free users in the weeks to come. Similar to a VPN, Psiphon will disguise Wickr traffic through proxies and other routing protocols designed to make the traffic hard to spot and even harder to block.

Emerging from the University of Toronto’s Citizen Lab, Psiphon already provides anti-blocking services for a number of digital rights tools, most notably in Iran. “The systems doing network disruptions are very sophisticated,” says Psiphon’s Michael Hull. “So you have to have a smarter kind of VPN to perform under the various kinds of filters and attacks.”

That’s a particularly valuable service now that it’s harder to hide your traffic among larger networks. In recent months, both Amazon and Google have disallowed a practice called domain-fronting, which allowed apps like Wickr to forward their traffic through the larger network as a way of evading censorship. Botnets also sometimes used the technique to avoid detection, which ultimately inspired the broader networks to shut down the practice.

Wickr CEO Joel Wallenstrom put the move in business terms. “People trust very secure stuff to Wickr, and they’re trusting us not only to secure the data but that we’ll get it where it needs to be,” he told The Verge. “It was very apparent that the world is changing, and we need to respond to that.”

India to Have Over 800 Million Smartphone Users by 2022: Cisco

Google on Wednesday opened applications for the next class of its “Launchpad Accelerator” mentorship programme for startups using artificial intelligence (AI)/ machine learning (ML) in India which is scheduled to commence in March 2019. The last date for application to the programme is January 31, 2019, Google said in a statement. Under the Launchpad Accelerator programme, startups […]

Stop the presses, Alex Trebek has a beard! The Canadian-born “Jeopardy!” host showcased his new beard in a special announcement for the game show Saturday on Twitter. “The beard, by now, you’ve heard all about. So you’re not surprised by that,” said Trebek. “Some of the things we have planned this very special 35th anniversary […]