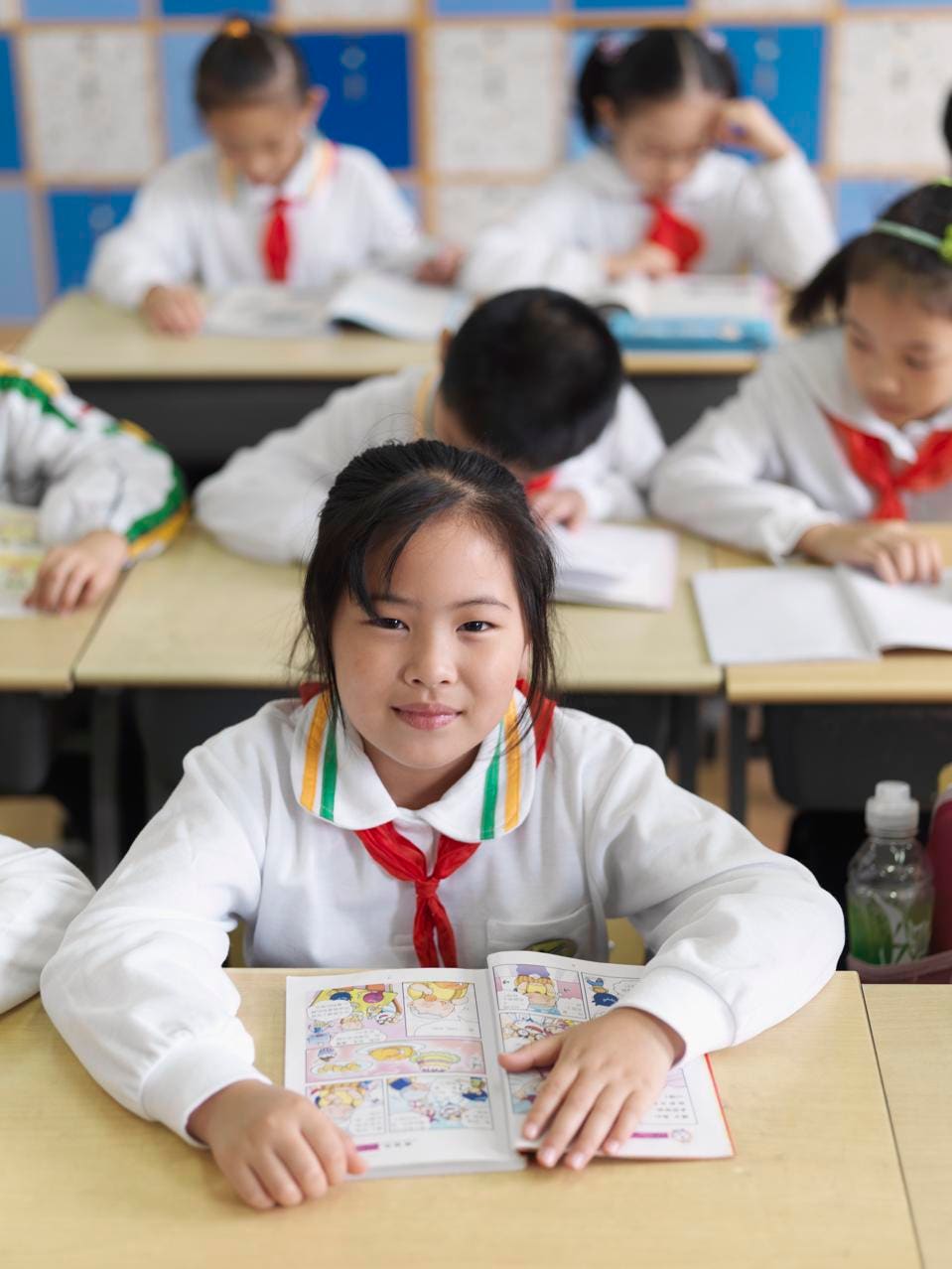 A growing middle class, increased urbanization and strong government support had propelled the Chinese educational industry into one of the investment community’s favorite bets in recent years.

However, the sector has come under a heavy beating in August, with Hong Kong-listed Chinese educational stocks suffering an average 30% (as at August 28[i]) tumble in share prices thanks to a proposed set of regulatory tightening measures. Is the industry’s long term future under threat or are concerns simply overblown?

The recent sell-off was triggered by the Ministry of Justice’s “Regulations on the Implementation of the Law for Promoting Private Education (Draft Amendments)” on 10 August 2018. One of the key highlights of the document is that non-profit schools must now seek regulatory approvals before signing agreements with for-profit education firms, while private businesses operating under a “Group” structure will not be allowed to control non-profit schools through M&As, franchises or contractual arrangements.

The suggested changes fuelled many uncertainties although the primary concern was the growth of the education sector could be stymied. In China, government schools benefit from a number of favorable policies such as land properties and lower tax rates. Consequently, private educational groups view them as the ideal candidates for collaboration in order to push forward their own expansion ambitions. Moreover, many Chinese education companies listed in Hong Kong, for example, have a VIE (Variable interest Entity) structure and rely on M&As to expand. The rules could potentially dent their expansion plans, casting a wide shadow over the sector’s outlook.

Still, the rules have yet to be finalized, which means the potential impact of the regulations is still very much up in the air. The introduction of a multi-year transitional period also buffers the sector from any material impact over the short term, providing companies ample time to adapt and transform. Ongoing acquisitions are therefore unlikely to be impacted during this period and may even accelerate, as some owners might be prompted to sell before the proposed regulations come into full effect.

LOWELL, Mass. – A team of UMass Lowell students, graduates and researchers working to stop young people from joining terrorist organizations has been awarded $1 million from the U.S. Department of Justice to support that goal. Operation 250 – named for the number of Americans believed to have left the U.S. to join the Islamic […]

In his speech at the state assembly this budget session, Maharashtra education minister Vinod Tawde started off by quoting the poet Galib, “Umra bhar Galib yahi bhool karta raha, dhool chehre pe thi, aur aina saaf karta raha.” The minister was referring to the focus of his education policy. Since Maharashtra has a ‘no detention policy’ […]

What next for Liberia’s controversial education experiment?

LONDON — A controversial education partnership in Liberia has been given a new name and the green light to continue for another school year by the country’s new government — but with longstanding donors yet to commit to more funding, the program’s future remains in doubt. The Partnership Schools for Liberia program has seen 200 primary schools […]