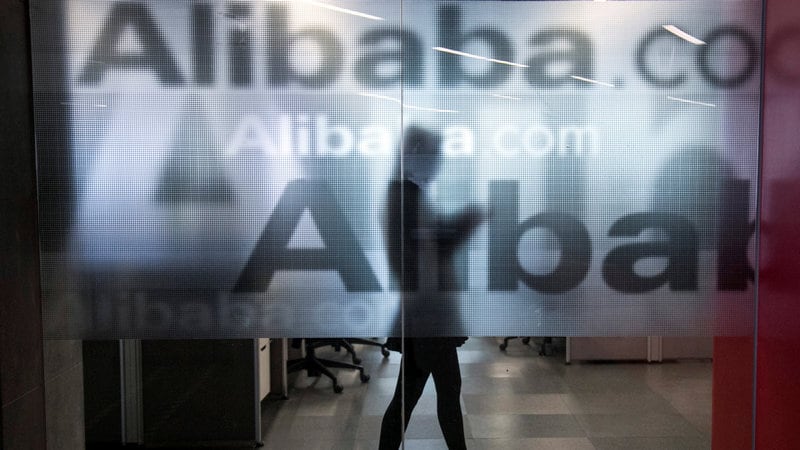 “Our DAMO Academy is developing quantum chips to power solutions for a range of industries, including e-commerce, logistics, finance, materials and pharmaceutics,” said Alibaba Chief Technology Officer Jeff Zhang at the group’s “Cloud Computing Conference 2018” in this scenic ancient city, about 180km southwest of Shanghai.

The acronym DAMO is Discovery, Adventure, Momentum and Outlook.

Unveiling the $40-billion (roughly Rs. 2.9 lakh crores) group’s road map to develop disruptive technologies over the next five years on the opening day of the annual tech event, Zhang said the academy would launch its first AI (Artificial Intelligence) inference chip (AliNPU) in the second half of 2019 for using in autonomous driving, smart cities and smart logistics.

“We are confident that our advantages in algorithm, data intelligence, computing power and domain knowledge on the back of our diverse ecosystem will enable us to lead real technology breakthroughs in disruptive areas, such as quantum and chip technology,” Zhang said at the inaugural session of the four-day conference.

Alibaba also announced setting up a chip subsidiary for customising AI chips and embedded processors to support its cloud and IoT businesses and offer intelligent solutions to different industries.

The academy is the group’s global initiative to develop disruptive technologies for its cloud and Internet of Things (IoT) businesses and explore commercial applications in its diverse verticals spanning logistics, materials and pharma, which require greater computing power to achieve technology breakthroughs.

“We have been a leading innovator in cloud computing and AI since our announcement two years ago to transform the group into a technology powerhouse, The academy’s achievements over the past year underlies our commitment to technology leadership,” asserted Zhang.

The expansion to hardware reflects the academy’s conviction that the co-development of hardware and application will expedite the realization of quantum computing’s revolutionary potentials.

The academy will also spur R&D in AI chips for training on the cloud and IoT applications and build a cloud-based IoT infrastructure, with computational power for the company’s data centres and IoT businesses like smart homes and smart logistics.

The company also announced ‘Alibaba Global Mathematics Competition’ to groom the next-generation math geniuses and raise awareness about the importance of this subject.

About 60,000 delegates, including technology leaders, experts and industry luminaries from the world are participating in the conference.

The tech summit is being held over a week after Alibaba founder-chairman Jack Ma announced on September 10 that he would step down and make way for Chief Executive Daniel Zhang to succeed him in September 2019.

Alibaba is headquartered in Hangzhou, the provincial capital of Zhejiang.

The ninth edition of the tech fest is featuring latest trends in cloud computing, artificial intelligence, internet of things and blockchain.

Swiggy Raises $1 Billion in Naspers-Led Funding Round, Now Said to Be Valued at Over $3 Billion

Chipmaker Intel on Wednesday said it was committed to accelerate the accessibility of Artificial Intelligence tools across industries, and drive the next wave of computing by strategically investing in developer education. To develop AI-ready talent in the country, the company said it had trained more than 99,000 developers, students and professors since April 2017. “We have been […]