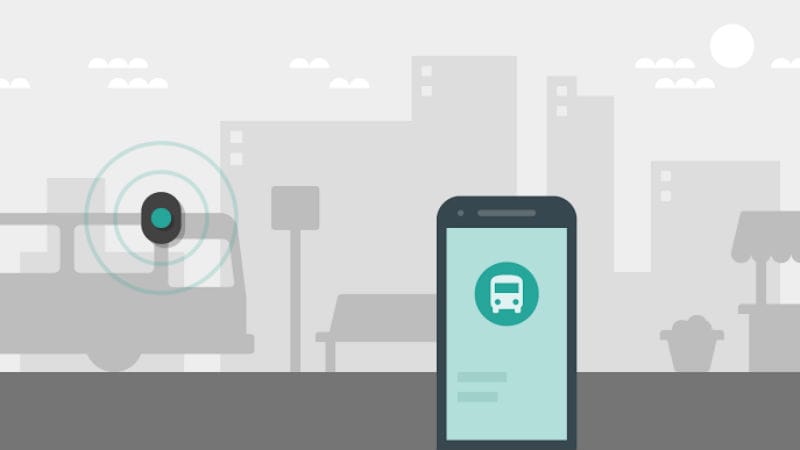 Introduced in 2016, the Nearby Notifications feature was part of Google’s aim to help users discover apps and contents based on their current location. For instance, if you are visiting a new place, the Nearby feature will show the relevant app/ website as a notification so that you can download if it is useful. It was meant to be a useful feature for people who like additional information about a place they are visiting. Users are not always informed about these apps and services provided by location-centric businesses, but Nearby looked to fill that gap. It also inadvertently ended up helping developers get noticed. However, Google is primarily discontinuing this service because it found developers abusing the platform to use it to send spam to people nearby.

In a blog post, Ritesh Nayak M, Product Manager at Google, says, “Our goal was to bring relevant and engaging content to users – to provide useful information proactively. Developers have leveraged this technology to let users know about free Wi-Fi nearby, provide guides while in a museum, and list transit schedules at bus stops.”

Google will also stop delivering Eddystone and Physical Web beacon notifications. But developers can continue to have access to the beacon dashboard and can deliver proximity-based experiences similar to Nearby Notifications via their own apps using our Proximity Beacons API.

Samsung Galaxy S10 Lite Spotted on US FCC With 45W Charging, Tipped to Launch in India Next Month