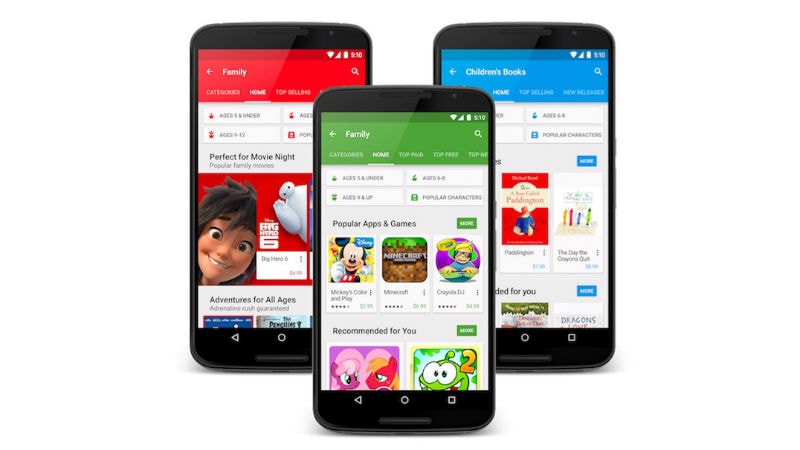 In the age of Internet and smartphones, discussions upon user data collection and exploitation are taking the forefront. While tech companies are under the scanner for data collection without user permission, new policies are being introduced by them to ensure permission-based data usage by developers, apps, and its own services. Now, a new report claims that 88 percent of free apps on Google Play share data with Google, thereby offering a huge pool of important data to the tech giant. This huge wealth of data can then be used by Google for targeted online advertising, and making revenues.

This data can produce users’ age, type of phone, location, gender, and many more peripheries that prove to be useful when looking at online advertising. For example, Google can use this data to ensure that the right people see the right ads, generating more purchases, and to the end effect, generating more revenue for the company, the report claims. Reportedly, most of the information is shared by free News apps and apps aimed at children.

Google claims that the methodology of the FT research report is incorrect. It explains to BBC, “It mischaracterises ordinary functional services like crash reporting and analytics, and how apps share data to deliver those services. Across Google and in Google Play we have clear policies and guidelines for how developers and third-party apps can handle data and we require developers to be transparent and ask for user permission. If an app violates our policies, we take action.”

While Alphabet or Facebook hasn’t been reported yet to do anything unethical with this large pool of data, questions regarding the transparency of this reported underhand collection are being raised. More ‘fine print’ related to what data is being extracted, how it is being used, and who all are accessing it needs to be distinctly mentioned and highlighted. There should also be an option for users to opt out of this data collection, with more accessible tools for helping them do so. Also, many object that companies that partake in data collection need to ensure that only the data required for the services provided by them, has to be collected, and not exceeding the ‘necessity limit’ and using it for profit making purposes. Tech companies need to assure the end user that their data is safe, and won’t be exploited for profit maximisation.

Until all of these data sharing policies are defined properly and implemented, users on the Internet and using any app need to understand that nothing comes for free, and sometimes, paying a premium for a service, is better than to risk precious data being compromised.

Chinese manufacturer Oppo has launched a new smartphone variant in its Oppo R17 lineup. Following the launch of Oppo R17 and Oppo R17 Pro in China, the company has unveiled the Oppo R17 Neo in Japan. The key highlight of the Oppo R17 Neo includes an in-display fingerprint sensor. Apart from that, the smartphone sports […]