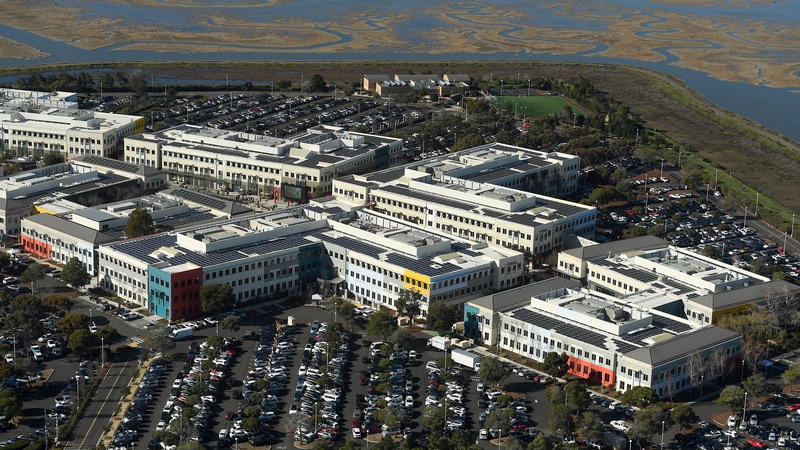 A bomb threat prompted authorities on Tuesday to evacuate a building at the Silicon Valley headquarters of Facebook near San Francisco, police said, but hours after a sweep of the structure began there was no word of explosives found.

The New York Police Department received an anonymous tip about a bomb threat regarding Facebook’s campus in Menlo Park, California, and alerted local authorities at about 4:30pm, said Nicole Acker, a spokeswoman for the Menlo Park police.

Acker said the evacuation was confined to a three-story facility on campus that she said was not the headquarters building, but a company spokesman said by email that “a few” buildings on the site had been evacuated.

But Facebook and police said everyone was safe. Acker said she had received no information of anything suspicious having been found inside the building.

“This is what we do for any bomb threat. We have to be very thorough,” she added.

Another Silicon Valley company to face a security threat in the recent past was YouTube. In April, a woman opened fire at its headquarters in San Francisco, wounding three people before she shot herself dead.

Transportation technology company TransLoc announced on Monday a partnership with Uber, marking a significant advancement in the ride-hailing company’s effort to ally itself with public transit agencies. TransLoc, which builds technology products for public transit passengers and agencies, will integrate Uber into the TransLoc Rider app, a smartphone application that provides real-time bus tracking and […]