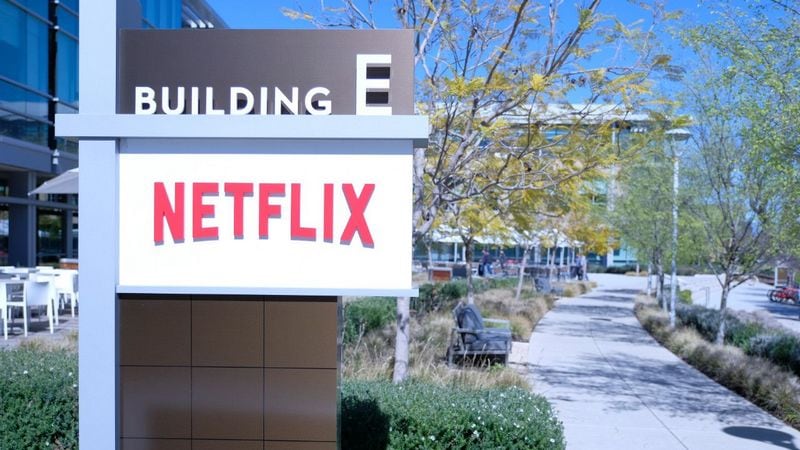 Netflix said on Wednesday it had appointed media finance veteran Spencer Neumann from Activision Blizzard as its chief financial officer.

Reuters reported on Monday citing a source that the media streaming company had poached Neumann from the video game publisher.

Netflix, which is making more of its own films and shows, would like its next CFO to be based in Los Angeles with a focus on production finance, the source told Reuters.

Neumann has served in a variety of finance roles, including at Walt Disney Co. He replaces David Wells, who in August said he planned to step down after 14 years at the streaming media giant.

Meanwhile, Activision on Wednesday named Dennis Durkin as CFO in place of Neumann, who was terminated for violating his legal obligations to the company.

Qualcomm Targets Wi-Fi Market in Push to Expand Beyond Phones

Qualcomm on Tuesday announced a new range of Wi-Fi chips designed to work with Wi-Fi 6, the newest version of the technology and one that Qualcomm hopes will help boost sales of its separate 5G chips. Qualcomm is the biggest supplier of mobile phone chips but has been looking to expand beyond that as the global phone […]

In its bid to suppress a memo revealing information about a plan to launch a censored search engine in China, Google has sent an email to employees asking them to delete the sensitive document, The Intercept reported. Authored by a Google engineer familiar with the project, the memo disclosed that the search system would require users in China to […]