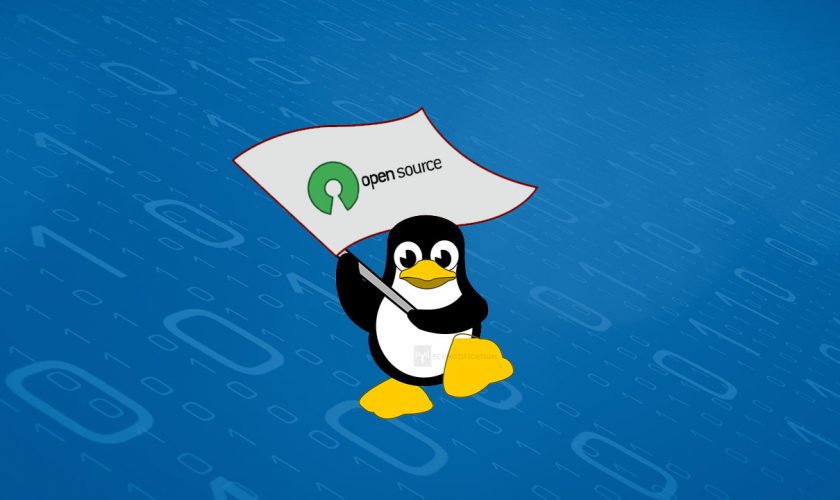 Let’s assume you are planning to major in computer science or you are already into it. Which one should be your primary OS between Windows and Linux? Some people will advocate for Windows while others for Linux. Instead of throwing you into another round of unending debate, I am going to outline solid reasons why Linux should be the primary OS in Computer Science.

1. Linux Is An Open Source OS

This is a unique feature that you won’t find in the Windows operating system. The good news is this is not the only benefit that comes with the open source nature of Linux operating system.

If you are keen on getting statistics about cyber attacks, you must have noticed the difference between Linux and Windows operating systems in terms of security. Windows are vulnerable to cyber attacks. This always happens even when users have installed powerful Antivirus programs.

On the other hand, you will rarely hear of cases of hacking on the Linux operating system. The OS just seems to be more secure than its rival. Of course, there are several factors that make Linux be more secure than Windows. Some of them include repositories and package management. Being an open source OS also means that the community is always updating the security system of the OS.

If you don’t want to spend lots of money on premium Antivirus software, Linux should be your primary OS. You will also not have to worry about dealing with security risks.

This is another big benefit of the open source nature of Linux OS. You can get it without paying a dime. All you need is to get into the Linux community and install the Linux OS into your computer. You won’t be required to buy verification codes or remit any other form of payment.

The case is different when it comes to Windows OS. You have to pay some amount of money when purchasing the OS. As if that is not enough, you will be required to pay for Antivirus software. All these costs can be avoided by making Linux your primary operating system. You will then spend that money to buy some meaningful programming courses online

Linux s OS provides full support for almost all programming languages. Although Windows OS does the same, Linux is a more programmer-friendly OS. Whether you want to program using C, C++, Java, Perl or any other programming language, you will have an easier time in Linux than in Windows.

So, why is Linux a preferred OS for programmers? One of the reasons is the Linux terminal is more powerful than the Window’s command line. It has many libraries which are specifically developed for programming. Also, the terminal has a package manager which simplifies the tasks for programmers.

Another common reason why programmers prefer Linux to Windows is the bash scripting feature. Also, Linux OS provides the native support for SSH which is essential when it comes to programming servers.

As a computer science, programming will be part and parcel of your life. If you want to make things easier and smoother, you should then make Linux your main OS

When it comes to software updates, Linux carries the day. It tends to do more software updates as compared to its rival Windows. As a computer science student, you would want to use an operating system that is always up to date with the current ecosystem.

Microsoft tends to be slow when it comes to releasing software updates. It will release an update only after receiving a particular set of problems. Otherwise, you will continue using the operating system in its current form.

The situation is totally different in with the Linux operating system. You will encounter several updates which are usually released on a regular basis.

Operating systems evolve with time. As they do so, their hardware specifications also tend to evolve in order to match each other’s demand. For example, your PC needs to meet specific minimum requirements in order to run the Windows 10 hardware. Otherwise, the OS cannot run on any other low-end PC.

This is slightly different for Linux as it can run on old computer systems. However, this does not mean that any Linux distribution will be compatible with any system that has an outdated processor. The main advantage with Linux is you will have an option to install a distribution that is friendly to low-end devices.

7. Linux Has Plenty Of Distributions

In relation to the point above, Linux is a very flexible operating system. It has plenty of distributions that one can choose from. While Windows has different distributions for different uses, you won’t be free to move any time you want due to the issue of pricing and licensing issues.

For Linux, you can choose any distribution that will fully meet your needs. Whether you want a distribution for hackers or for ordinary computing, you will be free to do so.

8. Linux Has An Awesome Community Support

Once you encounter a problem in the Linux OS, you won’t need to call an expert. Just post your issue in any Linux community forums and you will get the much-needed help. Being an open source OS is the reason behind a large and helpful community.

Are these reasons convincing enough? If you are still going to use Windows and your main OS, what are some of your reasons? Let’s us know in the comment section.

U.S. regulators could waive some safety rules for self-driving cars