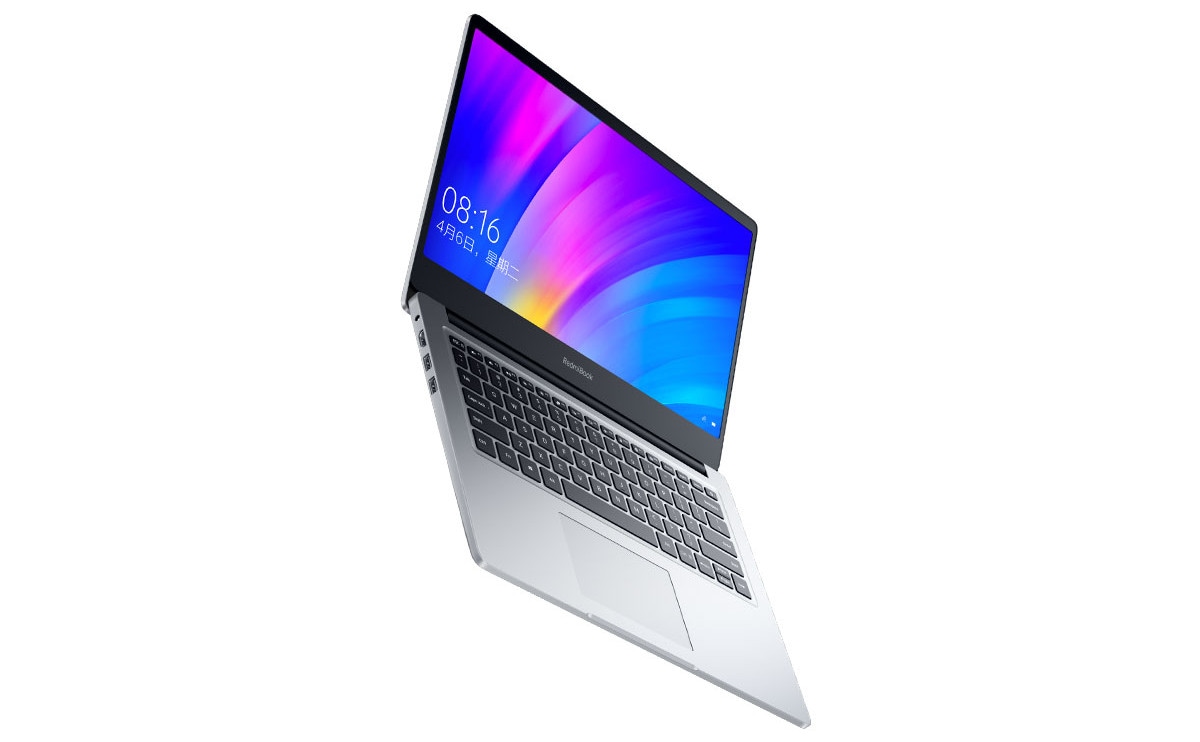 As per the listing for the new variants on Xiaomi’s China website, the new variants of the RedmiBook 14 will be offered in two variants. The base variant will come with an 8th-generation Intel Core i3-8145U processor, Intel UHD 620 onboard graphics, 4GB of RAM, and 256GB SSD. This variant carries a price tag of CNY 3,199 (roughly Rs. 31,900).

Additionally, you will get a full-sized keyboard and Windows 10 Home.

As we mentioned earlier, RedmiBook 14 was originally unveiled in May this year. It is still China-exclusive with no word on international availability

Scientists have proposed a revolutionary device which they say could create detectable gravitational field, an advance that may transform physics and shake up Einstein’s theory of general relativity. Until now, a scientific advance like this was a dream of science fiction, but it could open up many new applications such as telecommunications with gravitational waves […]