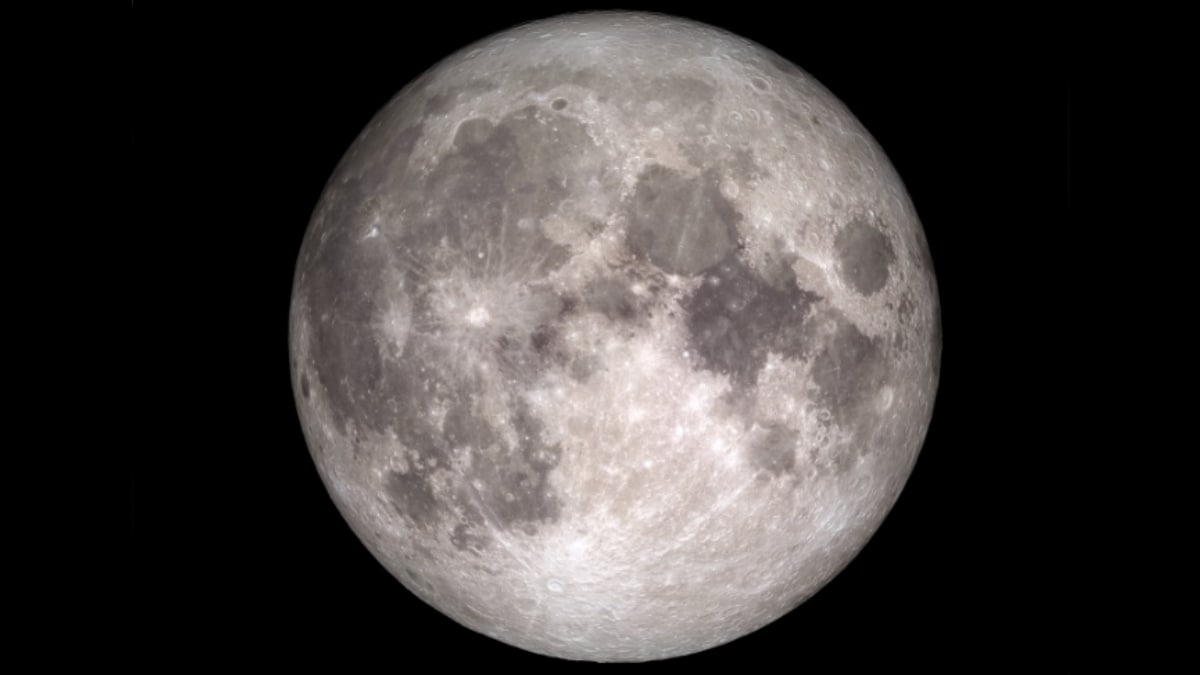 The Sturgeon Moon 2019, or the full moon for the month of August this year, is all set to rise later this week. It will peak when its Earth facing side is fully lit up by the Sun, and this will occur at 1:29pm BST when seen from London, and at 5:59pm IST in India. The moon for the eight month of the year is called Sturgeon Moon because of the great number of this monster freshwater sturgeon fish found in lakes and rivers in North America. In fact, every full moon for the 12 months of the year, have a name attached to it, signifying changing seasons.

The Sturgeon Moon will officially become full 1:29pm BST on August 15, and then proceed to rise to the horizon at 8:47pm BST and set on Friday morning around 6:23am BST, Daily Express reports. In India, it will peak at 5:59pm IST on Thursday, according to Time and Date.com. This full moon comes just after the Perseids meteor shower, which will peak on August 11 to August 13. In some regions, the full moon will be seen during the day time, when it’s at its peak, due to the full illumination from the Sun.

After the Sturgeon Moon, the next full moon will be on September 14 and is called the Full Corn Moon. Similarly, the subsequent months in 2019 will all have full moons – the Hunter Moon on October 13, the Beaver’s Moon on November 12, and the Cold Moon on December 12.

The full moon rises in Aquarius, and according to Old Farmer’s Almanac folklore, babies born a day after the full moon enjoy success and endurance.

Superstitions aside, stargazers who wish to take in the glory of the full moon can travel away from the city to eradicate light pollution for ideal viewing conditions. It is best to travel to remote, higher elevated areas where the sky is clear without any obstruction.

India’s dependency on cash may slow the country’s transition to digital payments despite large numbers of internet and mobile phone users. For many citizens living in rural areas, cash is still the bedrock of daily existence because of a lack of facilities. Sudhir Shinde, a farmer from Satara district in India’s western state of Maharashtra […]

Stop the presses, Alex Trebek has a beard! The Canadian-born “Jeopardy!” host showcased his new beard in a special announcement for the game show Saturday on Twitter. “The beard, by now, you’ve heard all about. So you’re not surprised by that,” said Trebek. “Some of the things we have planned this very special 35th anniversary […]

Google on Wednesday opened applications for the next class of its “Launchpad Accelerator” mentorship programme for startups using artificial intelligence (AI)/ machine learning (ML) in India which is scheduled to commence in March 2019. The last date for application to the programme is January 31, 2019, Google said in a statement. Under the Launchpad Accelerator programme, startups […]