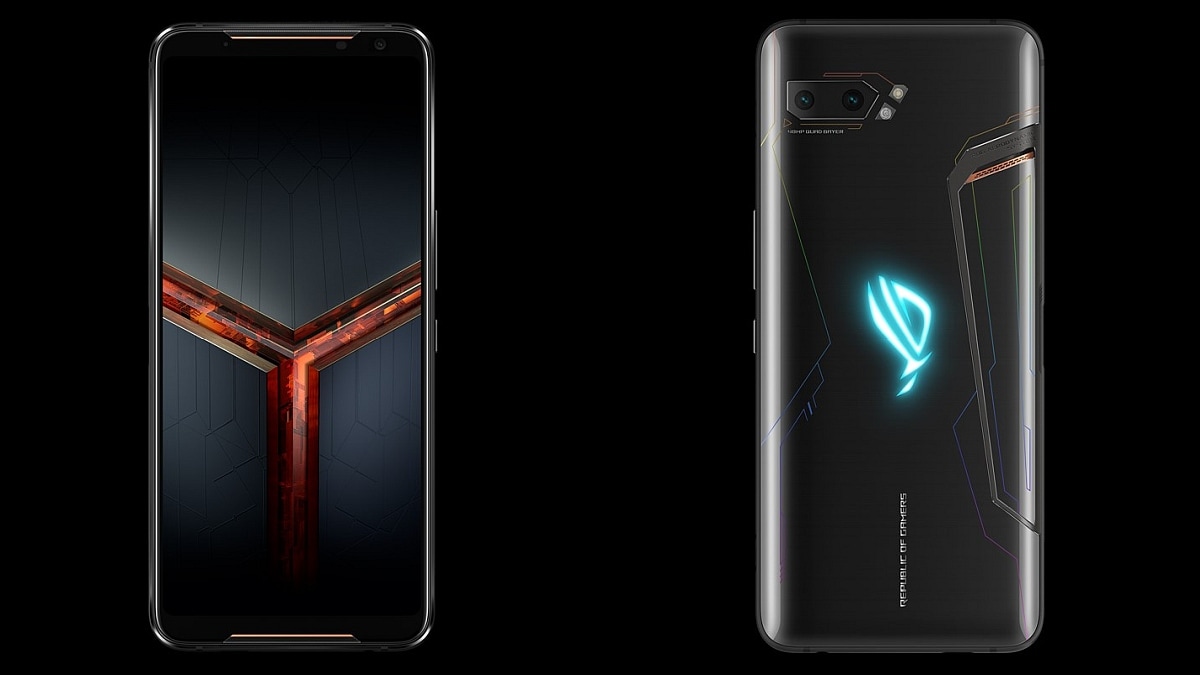 Asus ROG Phone 2 was launched in China back in July, and features up to 12GB of RAM

Asus ROG Phone 2 is set to launch in India today, the latest gaming smartphone from Taiwanese electronics manufacturer Asus. To recall, the Asus ROG Phone 2 was unveiled in July, and runs on the latest Qualcomm Snapdragon 855+ SoC with up to 12GB of RAM. Other highlight of the phone are its 120Hz AMOLED display, and its large 6,000mAh battery capacity. Though it only bears a dual rear camera setup, one of the sensors is 48-megapixel. Read on for Asus ROG Phone 2 live stream details, expected price in India, and specifications.

Global Smartphones Shipments to Fall 12 Percent in 2020 Due to Coronavirus: IDC

Global smartphone shipments will fall nearly 12 percent to 1.2 billion units in 2020, market research firm IDC said on Wednesday, citing lower consumer spending due to the economic impact of the coronavirus crisis. The COVID-19 pandemic has not only disrupted business supply chains, with major smartphone makers such as Apple and Samsung flagging financial hits, but also squeezed consumer […]

Apple Store Goes Down Ahead of iPhone 12, iPhone 12 Pro Pre-Orders in Key Markets

The Apple Store is down at the moment. Although Apple hasn’t provided any reason for the downtime, it comes just hours ahead of the iPhone 12 pre-orders that are initially beginning in key markets including Australia, China, Germany, Japan, the UK, and the US. Alongside iPhone 12, Apple is also set to take pre-orders […]