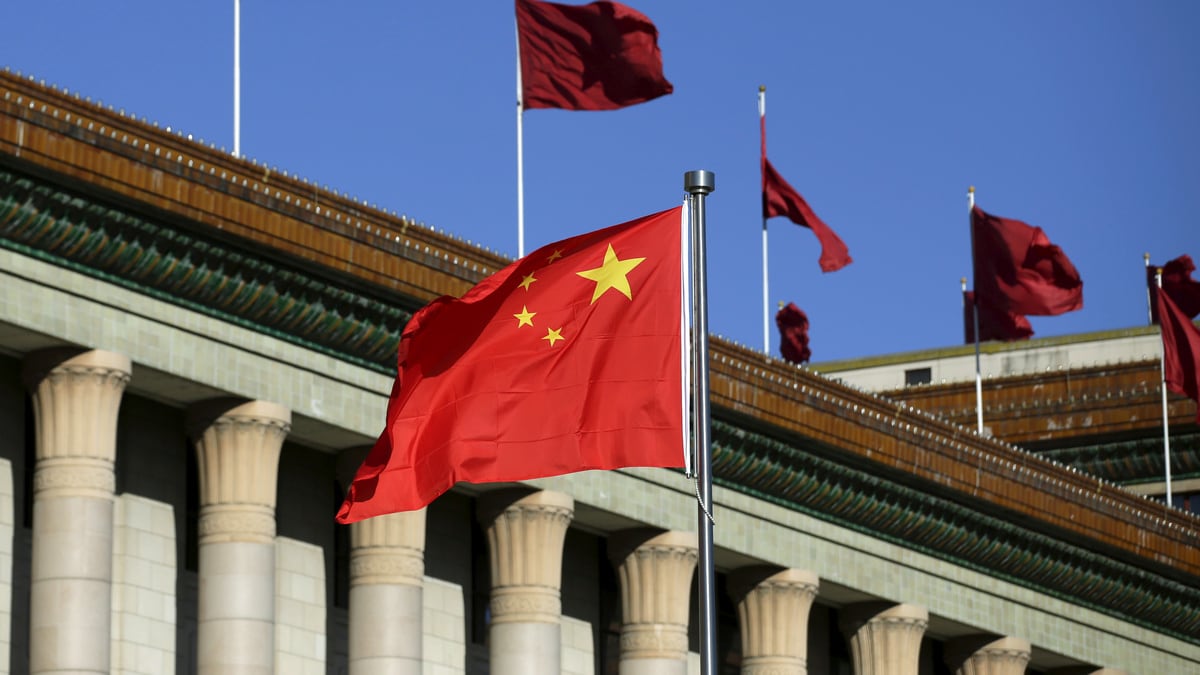 China has officially started researching sixth-generation telecoms technology, state media reported on Thursday, a move it described as aiming to promote the latest wireless innovation. Chinese government ministries and research institutes met this week in a “kick-off” meeting to establish a national 6G technology research and development group, according to a report by the Science and Technology Daily, which is published by China’s Ministry of Science and Technology.

Technologies related to ultra-fast mobile services have become a key conflict point between the United States and China in recent months.

Countries around the world have been racing to roll out 5G next generation wireless networks, which can provide data speeds at least 20 times faster than 4G and promises to support new technologies such as self-driving cars and augmented reality.

In April, Reuters published a story quoting South Korean officials declaring victory over the United States and China as the site of the world’s first commercial launch of a 5G telecoms network.

They made their assertion on the basis that the new network connected to an actual 5G phone. US carriers disputed South Korea’s claims to be first.

The race has also embroiled China’s Huawei Technologies, the world’s largest telecoms equipment vendor, which is heavily involved in building many of these networks.

The US government, fearing that Huawei’s equipment could be used by China for spying, has placed Huawei on a blacklist in May that banned the company from buying American-made parts. The US government led a campaign to convince its allies to bar it from their 5G networks. Huawei has repeatedly denied the claims.

Meanwhile, US President Donald Trump in February tweeted that he wanted 6G technology in the United States as soon as possible, urging US firms to step up their efforts or get left behind.

In the future, it may become possible for an individual to easily check their health by connecting a sensor to a smartphone or other device. There are also hopes that the nation’s growing medical expenditures could be curbed by the early detection of disease. The National Institute for Materials Science (NIMS), based in Tsukuba, Ibaraki […]

HDR tech in TVs promises sharper colours, but not much to watch

Chipmaker Qualcomm’s upcoming Snapdragon 835 mobile processor, set to power most of the premium smartphones in 2017, has been detailed in several leaks ahead of its showcase at CES 2017 on Tuesday (Wednesday morning, in India). The company officially announced the processor in November last year but did not provide specific details. As per the […]