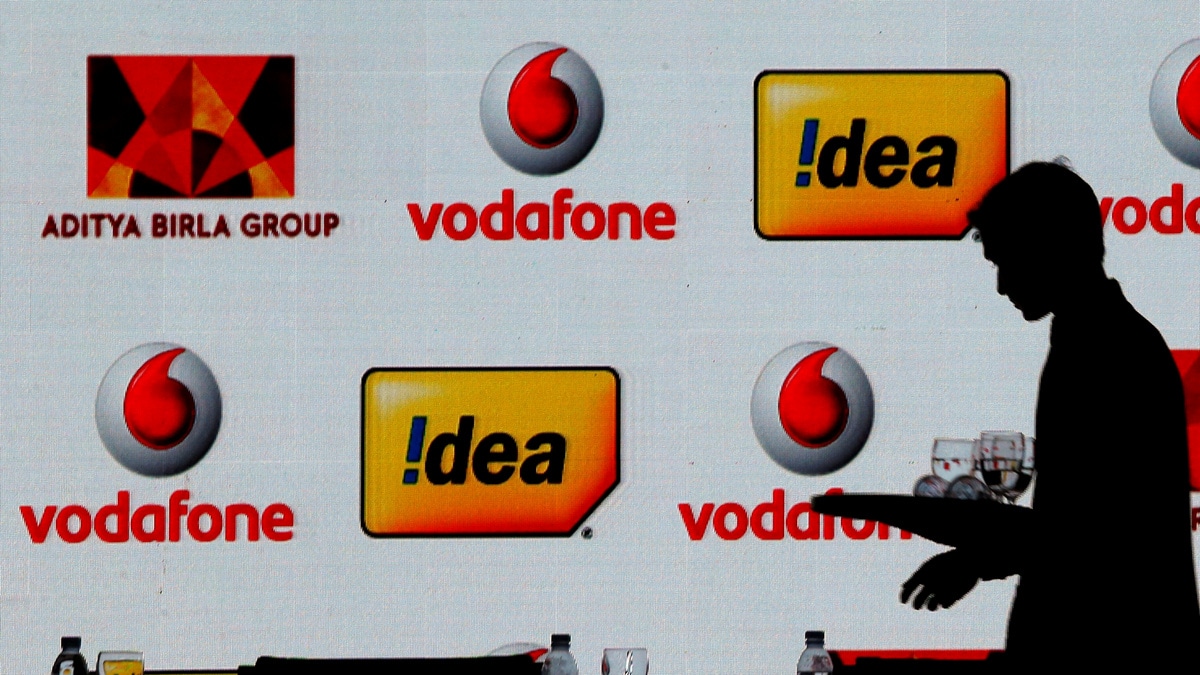 Vodafone Idea today released a clarification about the Financial Times report that had suggesting Google was exploring an investment in the operator. In a letter to the National Stock Exchange (NSE) and Bombay Stock Exchange (BSE), the operator said that “no proposal as reported by the media” has been considered by the board. Vodafone Idea is currently struggling though it has a significant share of mobile subscribers that makes it the second largest player — after Reliance Industries’ Jio in the country. Jio has recently attracted about $10 billion in investments from Facebook and US private equity firms.

“As part of corporate strategy, the company constantly evaluates various opportunities for enhancing the stakeholders’ value,” Vodafone Idea said in the letter to stock exchanges.

The letter also highlighted that the company “shall comply with the disclosure obligations” and will provide details to the stock exchanges as and when it will consider an investment proposal.

“We wish to reiterate and clarify that the company will comply with SEBI Listing Regulations and duly keep the stock exchange informed of all the price-sensitive information,” it added.

The letter doesn’t provide any clarity on whether Google approached Vodafone Idea to discuss the investment, which was reported by The Financial Times on Thursday. The report, citing one of the people familiar with the development, suggested that the Mountain View, California-based was considering buying a stake of about five percent in the telecom operator.

Hours after the report went out in the public and was cited by various news publications, Vodafone Idea share price surged over 30 percent earlier on Friday. The share price dropped down to about 13 percent increase at the time of filing this story, though.

The investment from Google would help Vodafone Idea better sustain its business that reported a quarterly loss of Rs. 6,439 crores in February, apart from losing seven million subscribers. The operator, which emerged after Britain’s Vodafone Group and industrialist Kumar Mangalam Birla’s Idea Cellular joined hands in August 2018, is facing a tough fight from Jio and Airtel.

In a significant direction, the Supreme Court Friday ordered telecom companies to disclose to regulator TRAI the details of special tariffs and offers made to consumers. Allowing an interim application of Telecom Regulatory Authority of India (TRAI), a bench of Chief Justice S A Bobde and Jusitces A S Bopanna and V Ramasubramanian said […]

Jio had just announced the soft launch of its 4G services in December and along with that we also saw the announcement of Reliance Retail’s LYF smartphone brand. Today saw the first unboxing of one of the smartphones from the LYF range called the LYF Earth 1 and so far, fans on Twitter seemed to love […]

Reliance Jio has detailed its 5G plans which will be supported by Qualcomm, the company’s president revealed while speaking at the Qualcomm 5G Summit. Jio, which started its public rollout in 2016 as the first 4G-only network in India, offering voice and data over the same LTE connection, has now moved into 5G, and it’s expected to […]