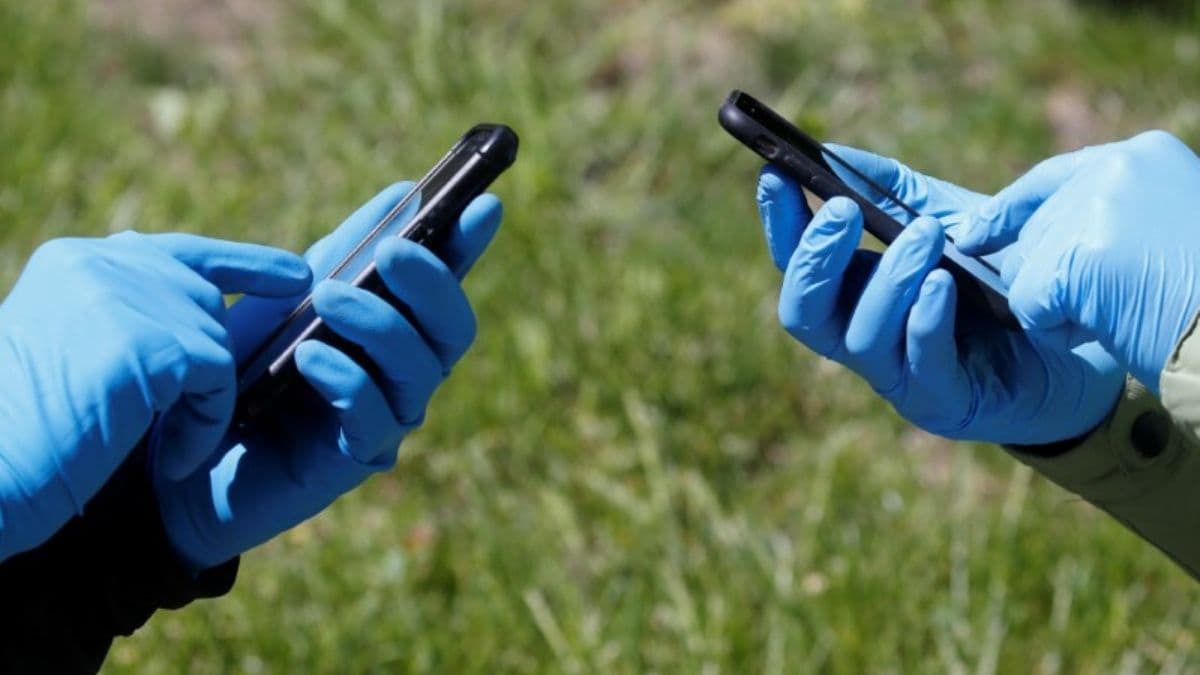 The COVID-19 pandemic has not only disrupted business supply chains, with major smartphone makers such as Apple and Samsung flagging financial hits, but also squeezed consumer spending worldwide.

Apple, which was forced to shut retail stores in the United States and Europe following the outbreak, introduced discounts on the iPhone 11 in China and released a new low-price iPhone SE model to weather a plunge in global smartphone demand.

Research firm TrendForce said in April it expected global smartphone production to slump a record 16.5 percent in the June quarter from a year earlier.

That follows a 10 percent drop in output worldwide in the March quarter, when the outbreak spread and peaked in China before sweeping through Europe and the United States.

However, shipments from China’s factories to vendors rose 17 percent in April from a year earlier, suggesting signs of an early rebound in domestic demand in the world’s largest smartphone market.

In China, where the economy has begun to reopen and factories have resumed operations, IDC expects a single-digit decline in this year.

The research firm also expects upcoming 5G deployment to help the recovery of smartphone shipments next year, adding it does not expect growth to return until the first quarter of 2021.

LG Premier Pro Plus (L455DL) specifications have been leaked via Google Play Console listing and the phone’s user manual has also been spotted. The latest revelations show that the upcoming LG phone will be an entry-level offering. The listing means that LG Velvet is not the only smartphone that the company is planning to launch […]