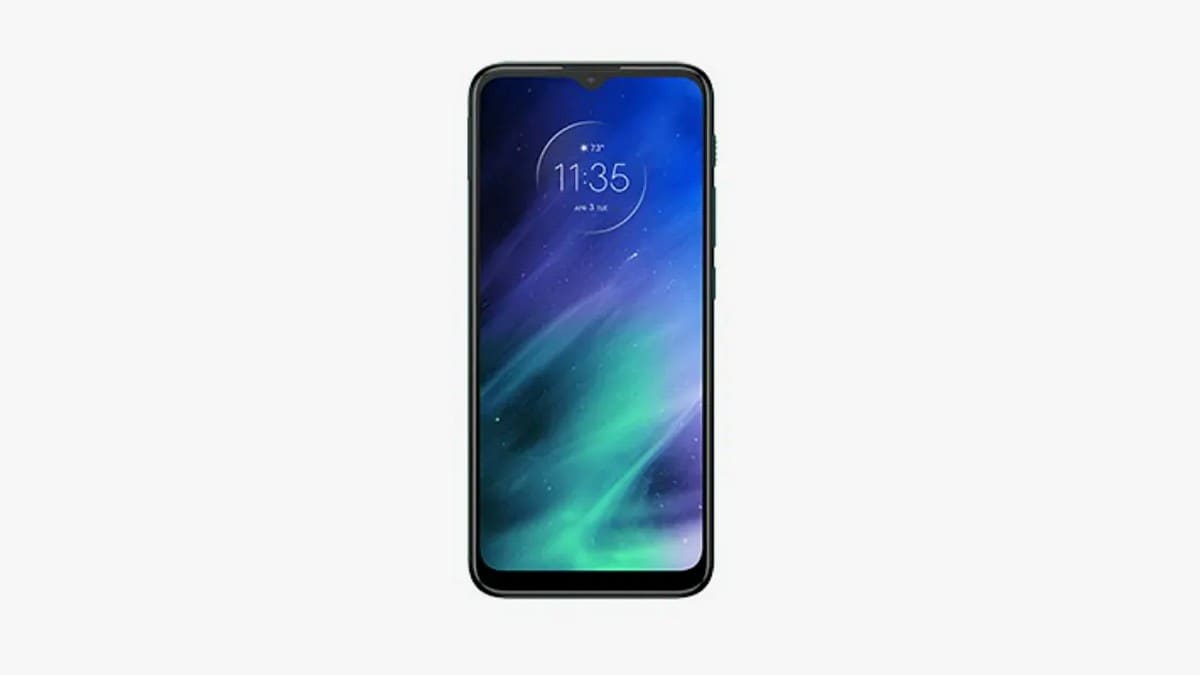 Motorola One Fusion has been reportedly spotted in a Google Play Console listing. The phone is supposed to be the base version of the Motorola One Fusion+ which launched in India recently. The listing shows the phone with a Snapdragon 710 processor and 4GB of RAM. It also includes some details about the display, CPU, and GPU present in the phone. Further, the listing also has an image of the rumoured Motorola One Fusion showing some design changes compared to the Plus variant. However, there is no information on pricing or availability as of now.

The report by 91Mobiles states that a phone named Motorola One Fusion was spotted in a Google Play Console listing. The listing hints at some of the specifications of the rumoured phone including Android 10, a 720×1600 pixels resolution display at 280ppi pixel density. It lists the phone with the octa-core Qualcomm Snapdragon 710 SoC with two Kryo 360 cores clocked at 2.2GHz and six Kryo 360 cores clocked at 1.7GHz. The GPU is the Adreno 616 clocked at 500MHz. Further, the rumoured Motorola One Fusion is said to come with 4GB of RAM.

The report adds that the phone will feature a 6.5-inch display and come with 64GB of internal storage. It is said to come with a near stock version of Android 10 and there might be a fingerprint sensor on the back.

Talking about the design as seen in the listing, the alleged Motorola One Fusion does away with the pop-up camera and uses a more standard water drop notch design for the selfie camera. The layout of the buttons on the right side of the phone seems similar to that of the One Fusion+.

The Motorola One Fusion+ has launched in India at Rs. 16,999 for the single 6GB RAM + 128GB storage model. It is powered by the Snapdragon 730G SoC and Adreno 618 GPU. The phone comes with a quad camera setup and a pop-up camera design for the selfie shooter. The Fusion+ is backed by a 5,000mAh battery with 18W fast charging support.