iQoo 5 is said to launch this month, as per a post by a known tipster on Chinese micro-blogging website Weibo. It looks like iQoo has decided to skip the iQoo 4 series of smartphones – like many Chinese companies – after iQoo 3 series that launched in India earlier this year. As of now, there is no official information on the upcoming series by iQoo or when it will be launched so this piece of information should be taken with a pinch of salt. 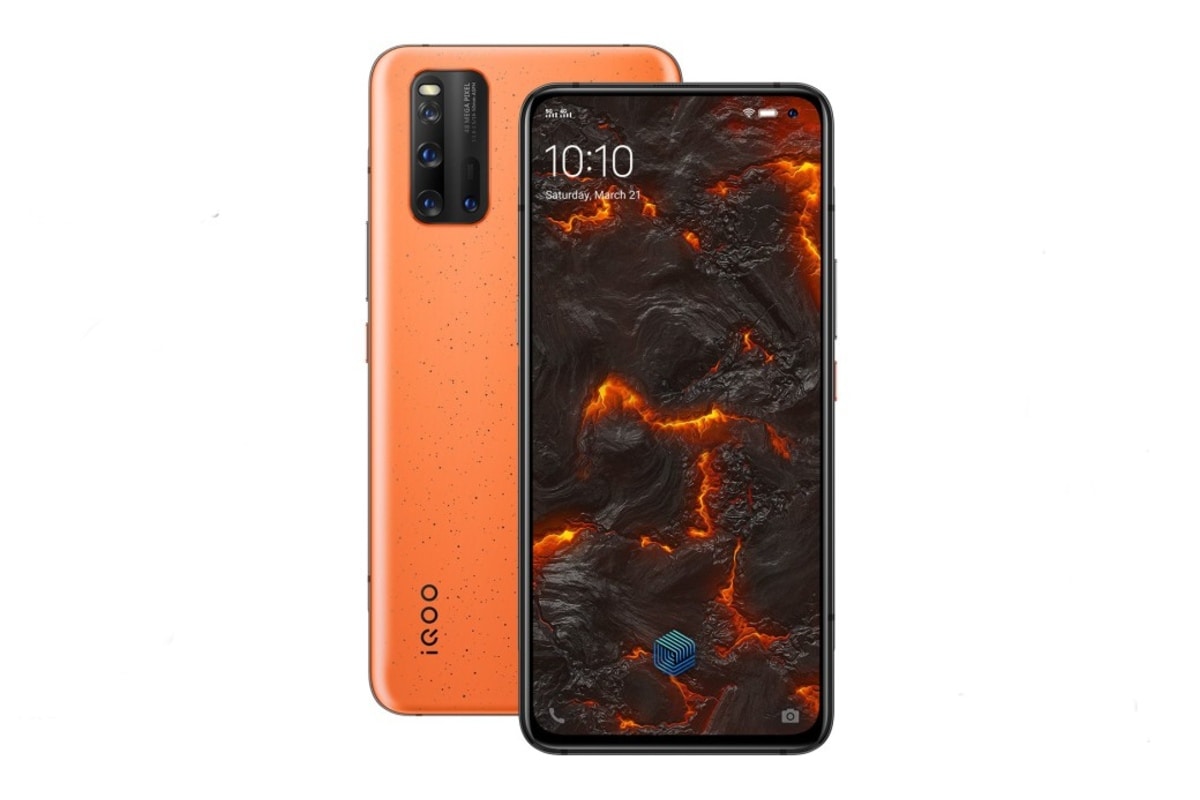 The post shared by known tipster Digital Chat Station (translated) simply says the iQoo 5 series will debut this month, without any more information. The post hints at two things, iQoo is planning on skipping an iQoo 4 series, which isn’t really a surprise, and secondly, there will be multiple phones in the iQoo 5 series. It also seems like the new series will be first launched in China and then make its way to India, which again, is not something new.

Being a flagship series by the company, we can expect the latest hardware with the iQoo 5 series. It may be powered by the Snapdragon 865 Plus SoC and come with the recently revealed 120W fast charging technology. It can also be expected to have a high refresh rate display and a large battery.

To recall, at the time when iQoo unveiled its 120W ultra-fast charging technology that is said to fully charge a 4,000mAh battery within just 15 minutes, it was rumoured that a phone with this tech will be unveiled in August. The iQoo 5 series might just be it.

Oppo A15 will be launched in India soon. A teaser of the phone has appeared on Amazon India in a blue colour variant, revealing its rear design. The upcoming Oppo phone has a triple rear camera setup at the back and an LED flash, all housed within a square-shaped camera module. It also has […]