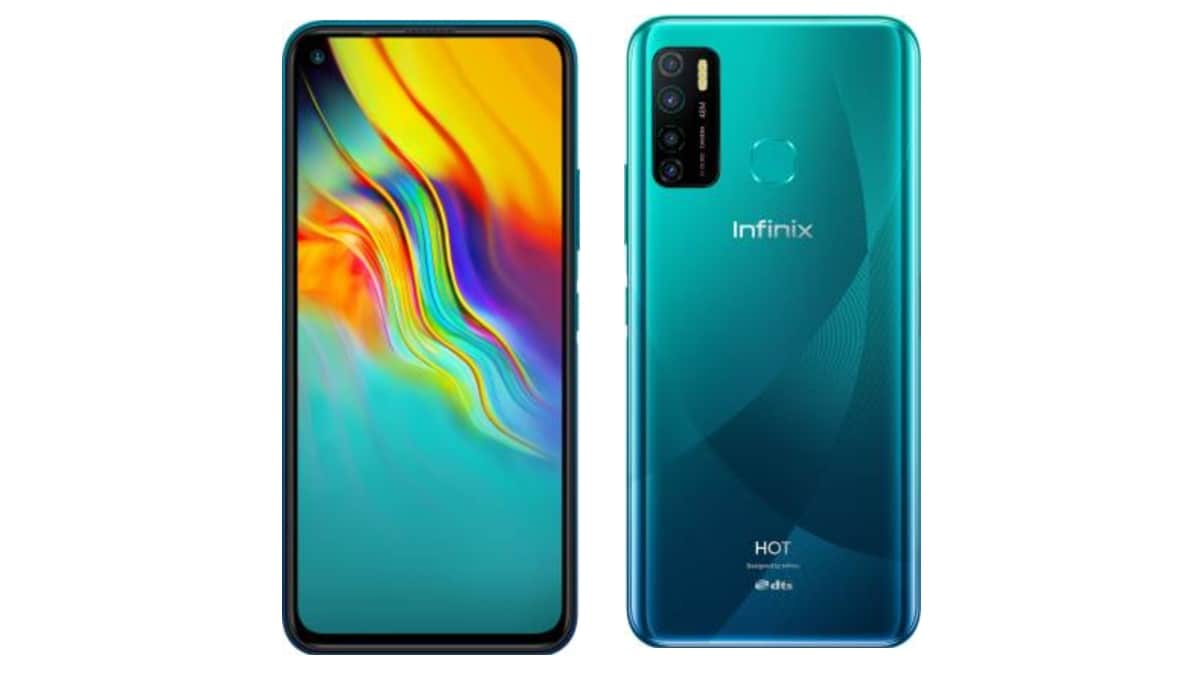 Infinix Hot 10 has reportedly been spotted in a Google Play Console listing as well as on TUV Rheinland. The upcoming phone appears to be a successor to the Infinix Hot 9 that was launched toward the end of May this year. The Infinix Hot 10 is said to carry two model numbers, X682C and X682B, as per the TUV Rheinland listing. The listings hint at some of the possible specifications of the Infinix Hot 10 such as 4GB RAM, an octa-core MediaTek processor, a 5,100mAh battery, and more.

As per the Google Play Console listing, a phone with model number ‘Infinix-X682C’ and name ‘Hot 10′ features a 720×1,640 pixels display with 320 ppi pixel density. It is listed to run on Android 10 and is said to be powered by the MediaTek MT6769 SoC that is the Helio G70. The graphics are expected to be handled by the Mali G52 GPU clocked at 820MHz. The Infinix Hot 10 is said to come with 4GB of RAM that will presumably be one of the memory variants.

Further, the TUV Rheinland listing shows two model numbers namely, X682C and X682B. It also mentions the Infinix trademark and the possibility of a 5,100mAh battery.

Both the Google Play Console listing and TUV Rheinland listing were spotted by 91Mobiles. Gadgets 360 was unable to independently verify them.

As of now, Infinix has not mentioned anything about the existence of the Hot 10, so there is no official confirmation on the aforementioned specifications.

The company released its Infinix Hot 9 and Infinix Hot 9 Pro smartphones in India earlier this year for Rs. 8,499 and Rs. 9,499, respectively.

When material design first debuted in 2014, it changed the way our Android devices looked and behaved, and in most cases this change has been for the better. This is a design language that comes from Google itself that emphasizes a minimalistic layout, stunning animations, high contrast colors and a sense of physical interaction all […]