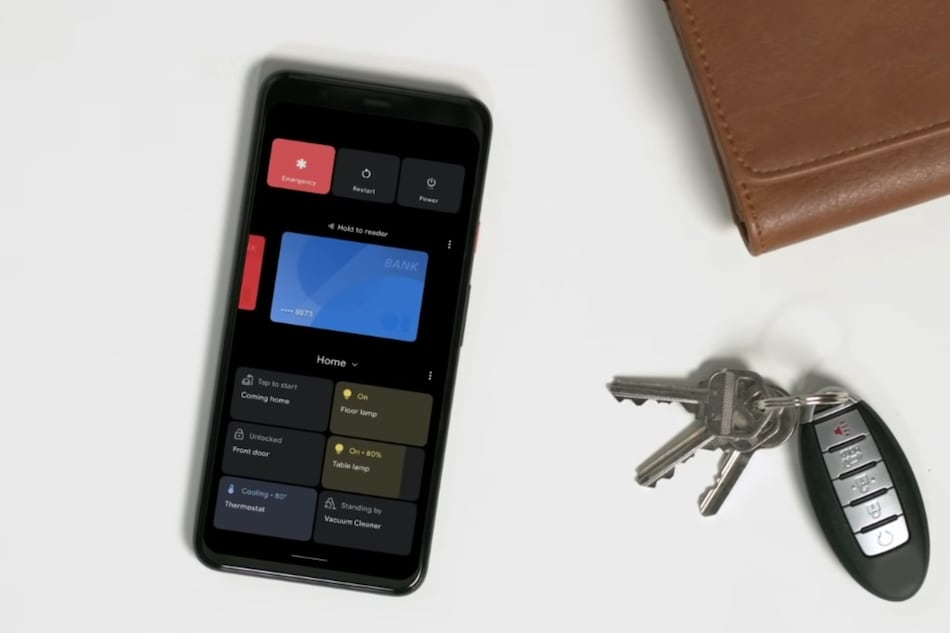 Android 11 is coming to eligible Google Pixel phones in India next week, the search giant said in a statement to Gadgets 360. The latest Android update was released earlier this week, and it was rolled out to the Google Pixel 2 and later models globally following the official debut. However, Google restricted the rollout of Android 11 for all the eligible Pixel phones in the Indian market due to compatibility issues. Android 11 brings features such as Conversations and Bubbles as well as one-time and auto-reset app permissions.

“We’re working on making sure the Android 11 update is compatible with Indian ecosystem requirements, and expect it to begin rolling out next week,” a Google spokesperson said in the statement emailed to Gadgets 360.

Multiple Pixel users in India complained about the unavailability of the Android 11 update shortly after its rollout took place in the global markets. Some users also took the issue to Google’s Pixel Phone Community forums.

Alongside delaying the rollout, Google mentioned on its OTA images page that the Android 11 stable builds for all the eligible Pixel phones are available for “all carriers except IN.” That further restricted the availability of Android 11 for Indian Google Pixel users.

Google hasn’t revealed the exact reason behind the delay. However, as noted by Android Central, it is likely to be related with the eSIM functionality of Google Pixel devices as Airtel and Jio both offer eSIM support for Pixel phones. Vi, earlier known as Vodafone Idea, also launched eSIM connectivity in the country, though it is limited to newer iPhone models.

This is notably not the first time when Google has taken a selective approach pertaining to the Indian market. The company last year announced that it had decided not to launch the Pixel 4 and Pixel 4 XL in the country. “We determine availability based on a variety of factors, including local trends, and product features,” a Google’s spokesperson had said at that time.

Similarly, Google launched the Pixel 4a last month that won’t debut in India before October. The company also made it clear that its next-generation phones — the Pixel 4a (5G) and Pixel 5 — won’t launch in the country.

Google doesn’t have a good presence in the Indian smartphone market, owing to a vast variety of options available at various competitive price points. Nevertheless, the Pixel 3a and the Pixel 3a XL that were launched last year received some warm welcome by Indian consumers.

Google has started rolling out an update to its Google Fit health and fitness app with new features. The smartphone app remains untouched, while the Android Wear version has come with some changes. Android Wear users with Google Fit v1.56 can start and stop activity trackers from the smartwatch itself with a new Activity screen. […]

Realme has announced it will host an event on May 25 in China where it plans to unveil eight new products. That’s right, eight new products! Some of these products have been teased in the poster for the event shared on Weibo. They include true wireless (TWS) earbuds, what seems to be a power […]