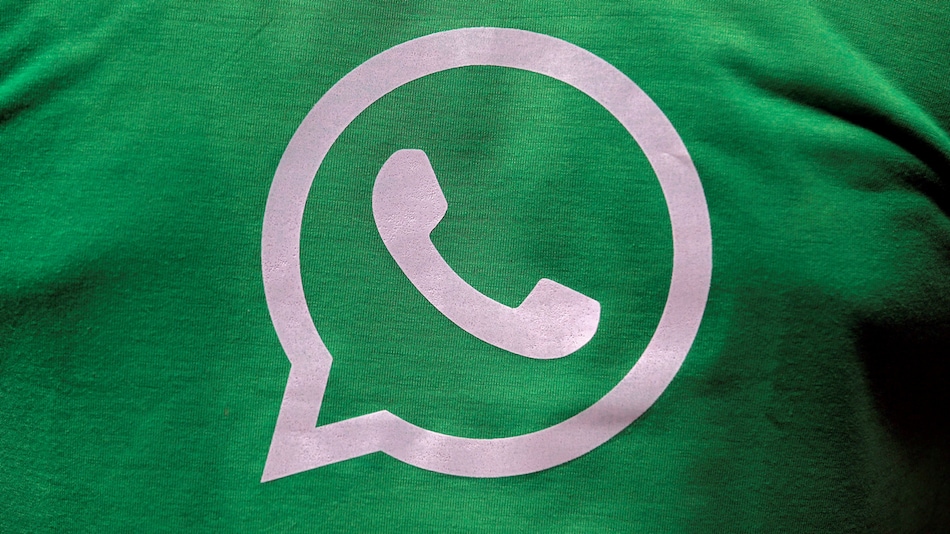 WhatsApp is reportedly working on a new feature that allows users to secure a new WhatsApp Web session using their fingerprint. This looks to improve the overall security of your chats, keeping others from creating new web sessions without your knowledge. This new feature was spotted to be under development in the latest beta. The new WhatsApp for Android update also brings a fix for a bug that erased recently used emojis every time an update was installed on the app.

WABetaInfo has dug into the latest WhatsApp 2.20.200.10 beta for Android to discover that the instant messaging platform is working on the ability for users to confirm the creation of a new WhatsApp Web session using their fingerprint. This feature essentially looks to elevate the privacy and security of users ensuring that no one secretly creates a new session when temporarily using your phone. The tracker says that WhatsApp is currently working to implement the feature and it will be available in a future update. This means you may not be able to spot it even if you’re on the latest update. 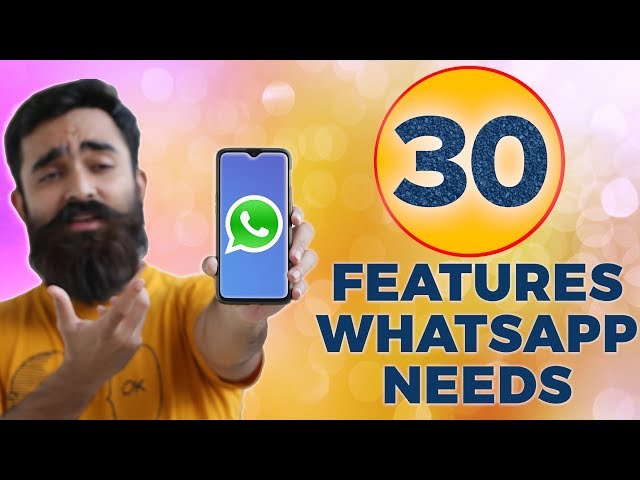 The recent WhatsApp 2.20.200.6 beta for Android update a few days ago introduced a new sticker pack called Usagyuuun in the default sticker list inside the app. This animated sticker pack has been created by Quan Inc and is live for all new beta users on Android. This pack has a white cartoon character that depicts feelings of joy, anxiety, sadness, love, and a lot more. WhatsApp is also reportedly working on bringing a new Wallpaper section with the ability to set different wallpapers for different chats.

Android 12 will make it easier to use third-party app stores, Google has announced through a blog post. The new change has come into place alongside a “clarity” being released specifically for Google Play’s payments policy. Google has apparently brought the new developments as a response to its ongoing tussle with game publisher Epic […]

ANGLETON — The county’s top prosecutors and law enforcement officials are teaming up to develop criteria that will determine a defendant’s financial restrictions before they are tasked with paying fines. At a meeting this week, Brazoria County commissioners gave the district attorney’s office the go-ahead to develop a $28,000 professional services agreement with Tyler Technologies Inc. […]