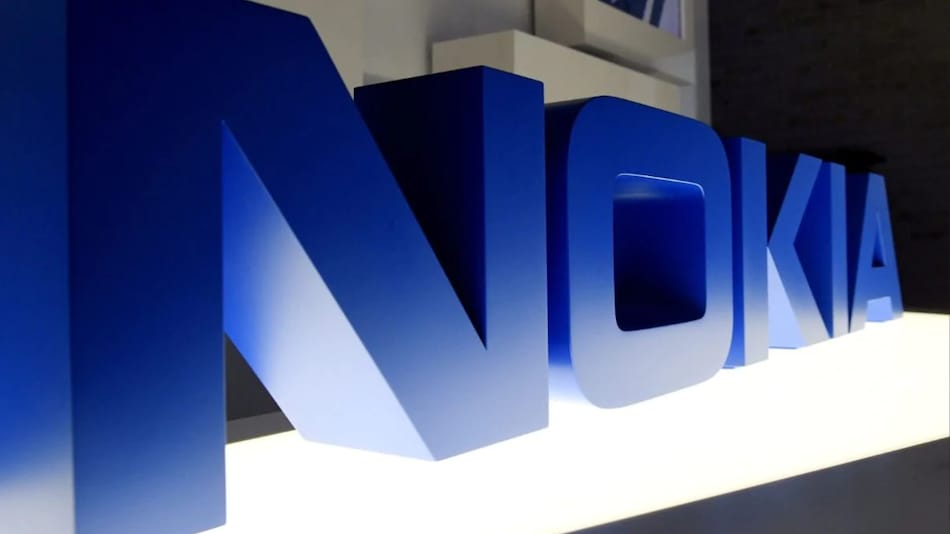 Nokia 9.3 PureView, Nokia 7.3 5G, and Nokia 6.3 smartphones are expected to launch in November, a report claims. Nokia licensee HMD Global is reportedly planning a major launch event in November where it is expected to unveil the aforementioned phones. The Nokia 9.3 PureView is expected to be a flagship offering from the company and has been subject to leaks for quite some time now. The other two phones, Nokia 7.3 5G and Nokia 6.3, have also seen their fair share of leaks.

In its report, NokiaPowerUser cited sources who said that HMD Global is planning to hold a major launch event in November where it may unveil the Nokia 9.3 and the Nokia 7.3 5G. While the sources only mention these two models, the Nokia 6.3 is also expected to be announced at the same event. The report also mentioned that the launch event is still in the planning phase and can be postponed as well if there are any roadblocks. The report further claims that sources in retail also expect Nokia smartphone launches in November or December.

Last month, it was reported that HMD Global is planning on holding a major launch event in Q4 2020 where it will unveil the Nokia 9.3 PureView, Nokia 7.3 5G, and Nokia 6.3. If the latest report is to be believed, November could officially be the launch month for these phones.

The Nokia 9.3 is expected to offer a 120Hz display, a 108-megapixel main camera, and 8K video recording. The Nokia 7.3 5G may feature a 6.5-inch full HD+ display with a hole-punch cutout. It is expected to be powered by a Qualcomm Snapdragon 690 SoC. It may feature a 48-megapixel primary sensor and a 24-megapixel selfie shooter. The smartphone may pack a 4,000mAh battery with support for 18W fast charging.