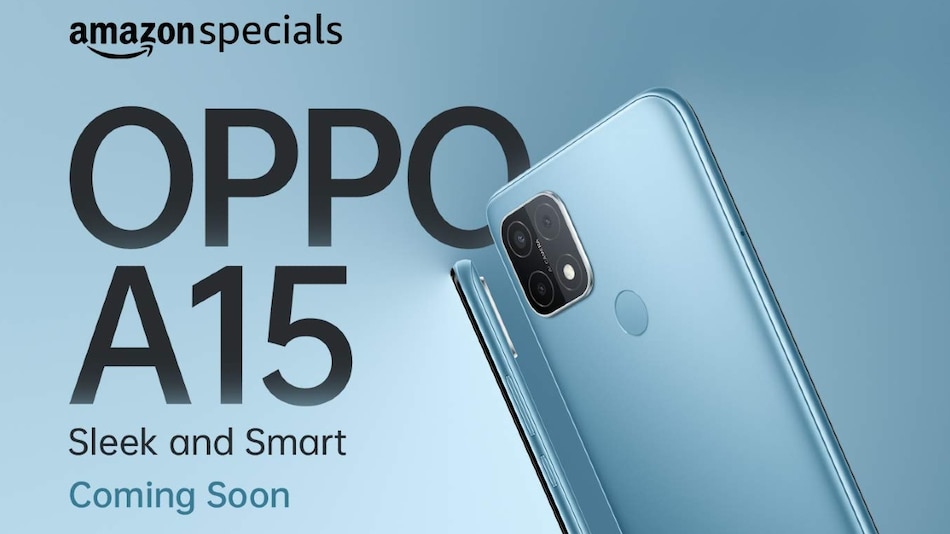 Oppo A15 will be launched in India soon. A teaser of the phone has appeared on Amazon India in a blue colour variant, revealing its rear design. The upcoming Oppo phone has a triple rear camera setup at the back and an LED flash, all housed within a square-shaped camera module. It also has a rear-mounted fingerprint scanner. No further details have been revealed of the Oppos A15, but it is expected to be launched in the country soon.

The listing on Amazon India’s page says that the Oppo A15 will be launching soon. The listing confirms that it will be sold in India via Amazon, and also calls the smartphone “sleek and smart”. In a separate press release, Oppo says the Oppo A15 will be a “design marvel” with a 3D curved body design. It is also highlighted to be part of the “pocket-friendly segment”.

A phone with a very similar design was spotted over the weekend on a US Federal Communications Commission (FCC) listing, which could be the Oppo A15. It carries the model number OPPO CPH2185. The rear diagram of the phone on the FCC listing seems to match the Oppo A15 – it also has a triple rear camera setup along with an LED flash, housed in a square shaped module at the back, and a fingerprint scanner on the back. However, there has been no confirmation yet that it is indeed the Oppo A15. 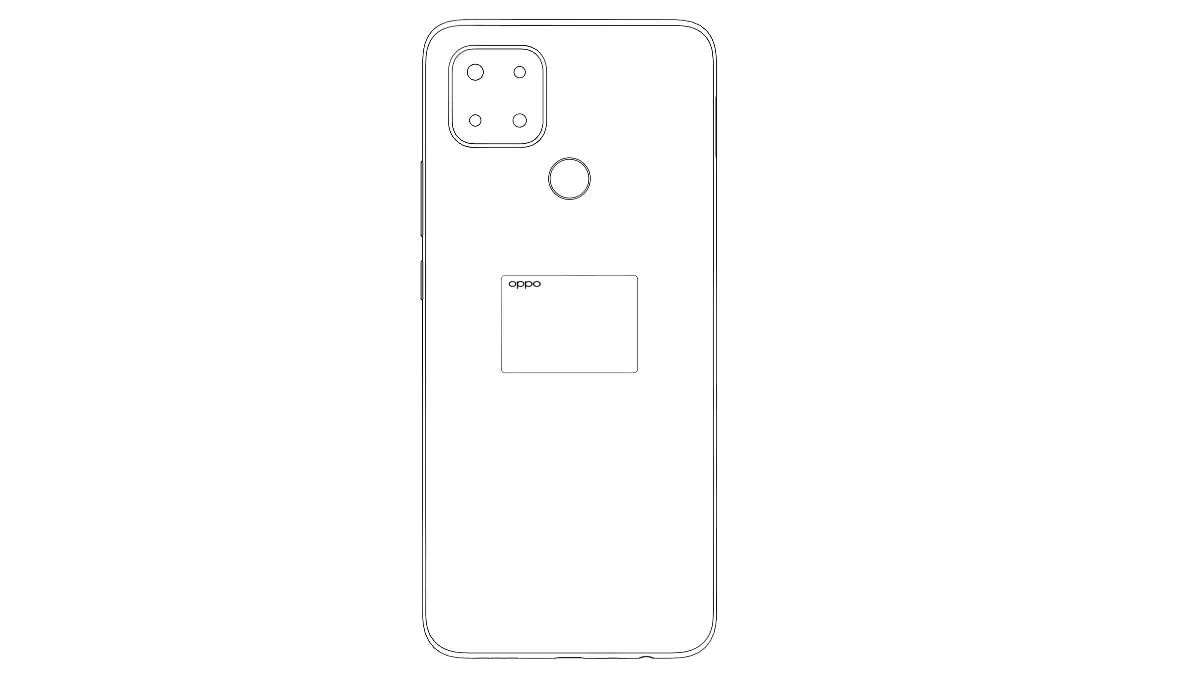 Rear diagram of the phone on the FCC listing also has a triple rear camera setup with an LED flash
Photo Credit: Twitter/ the_tech_guy

The Oppo model listing on the FCC site has revealed some specifications. As per the listing, the phone will have a 4,230mAh battery with support for 10W charging. It has a volume rocker and power button on the right side, and a USB port, speaker, microphone, and a 3.5mm headphone jack on the bottom. The listing also confirms that the Oppo phone runs ColorOS 7.2. As mentioned, while the phone’s rear panel schematic on the US FCC site does indicate this may be the Oppo A15, there is no other indication and we will have to wait till more information is teased by the company.

Other recent phones in Oppo’s A-series include the Oppo A33 2020 which was launched last week in Indonesia. It has a triple rear camera setup, an 8-megapixel front camera, and a 5,000mAh battery. Oppo A93, meanwhile is going to be the next phone in the series to be launched. It will be released in Malaysia on October 6, and boasts of six AI portrait cameras.

Tecno Camon 16 has launched in India as the latest smartphone offering in the company. The new phone comes with a quad rear camera setup with a 64-megapixel main sensor. This phone sits alongside the Tecno Camon 16 Premier which was introduced earlier globally. The Tecno Camon 16 is a slightly stripped down model of […]

iQoo 5 is said to launch this month, as per a post by a known tipster on Chinese micro-blogging website Weibo. It looks like iQoo has decided to skip the iQoo 4 series of smartphones – like many Chinese companies – after iQoo 3 series that launched in India earlier this year. As of now, […]