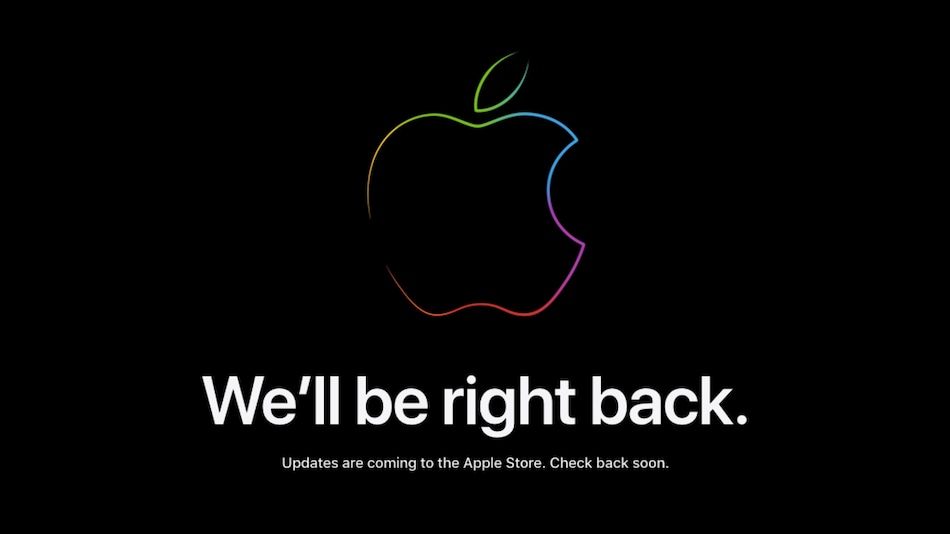 Apple has put up a message on its online store in the US and other markets where the iPhone 12 and iPhone 12 Pro are going for pre-orders. The message reads, “You’re… early. Pre-order begins at 5:00 a.m. PDT. Enjoy the extra sleep.”

During the official launch on Tuesday, Apple highlighted that pre-orders for the iPhone 12 and iPhone 12 Pro would go live in Australia, China, Germany, Japan, the UK, the US, and over 30 other countries starting 5am PDT (5:30pm IST) on Friday, while their availability scheduled for October 23. However, both new iPhone models will be available for pre-orders in India on October 23, with their availability set for October 30.

That said, the Apple Store is down in India as well. The India website, that was launched just last month, says, “We’ll be right back. Updates are coming to the Apple Store. Check back soon.”

Notably, the downtime in India comes just ahead of the Diwali offer that Apple will kick-off through its online store on Saturday, October 17. The offer will bring free AirPods with every iPhone 11 purchase. Apple may also add a bank offer to make the deal even sweeter for Indian customers.

Alongside the Apple Store, Amazon and Flipkart are also offering attractive deals and discounts on the iPhone 11 and iPhone 11 Pro.

In the age of Internet and smartphones, discussions upon user data collection and exploitation are taking the forefront. While tech companies are under the scanner for data collection without user permission, new policies are being introduced by them to ensure permission-based data usage by developers, apps, and its own services. Now, a new report claims […]

So yesterday I sent a friend a screenshot via Pushbullet’s Chrome extension, for no other reason than I assumed the feature was always there. It worked fine and I wondered why I had never used it before. This morning I realized why – Pushbullet just added computer-based picture messaging yesterday and I didn’t even realize […]