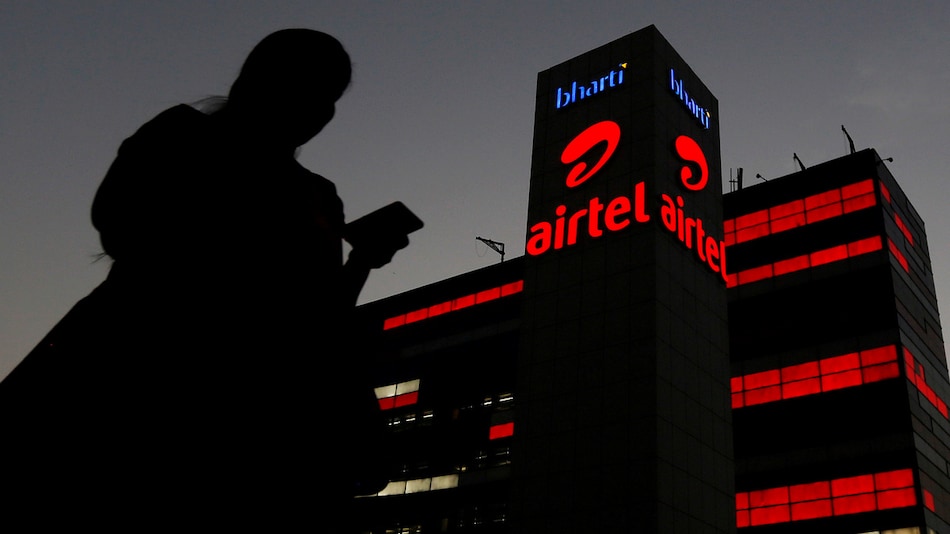 Vodafone Idea continues to lose subscribers with a decline of 12.28 lakhs

Airtel managed to add more subscribers than Jio in the month of August 2020, the latest report from Telecom Regulatory Authority of India’s (TRAI) suggests. Airtel added 28.99 lakh subscribers, whereas Jio remained significantly behind with 18.64 lakh subscriber additions. Vi (Vodafone Idea) continued to lose subscribers with a decline of 12.28 lakh in the month of August. Reliance Jio enjoyed the largest share in the wireless telecom market with 35.08 percent market share and Airtel came in second with 28.12 percent market share.

TRAI’s latest report for the month ending August 31 revealed that total wireless subscribers increased from 114.418 crores at the end of July to 114.792 crores at the end of August, thereby registering a monthly growth rate of 0.33 percent. Reliance Jio’s subscriber additions significantly reduced in August, when compared to July, and it went down from 35.54 lakhs to 18.64 lakhs, respectively. When compared to its performance in July, Airtel also saw a decline in subscriber additions from 32.60 lakhs to 28.99 lakhs in the month of August. However, it is significantly more than Jio’s performance in August. To be precise, Airtel added 10.35 lakh more subscribers than Jio in this month.

Only 21 Counter-Comments to 24 Lakh Submissions on Differential Pricing

Telecom regulator Trai only received 21 comments from individuals and organisations countering 24 lakh submissions over its paper on differential pricing of data, a key aspect of net neutrality. Telecom operators, including Airtel, Vodafone, Idea Cellular and Reliance Communications, through industry bodies, Cellular Operators Association of India (COAI) and Association of Unified Telecom Service of […]

Reliance Jio has detailed its 5G plans which will be supported by Qualcomm, the company’s president revealed while speaking at the Qualcomm 5G Summit. Jio, which started its public rollout in 2016 as the first 4G-only network in India, offering voice and data over the same LTE connection, has now moved into 5G, and it’s expected to […]

HIGHLIGHTS BookMyFiber will take customer requests for Bharat Fiber connections The portal is easy to navigate Automatically captures the latitude and longitude after filling address BSNL has launched a ‘BookMyFiber’ portal that will take customer requests for new Bharat Fiber connections. Bharat Sanchar Nigam Limited (BSNL) has introduced the portal for all telecom circles in […]