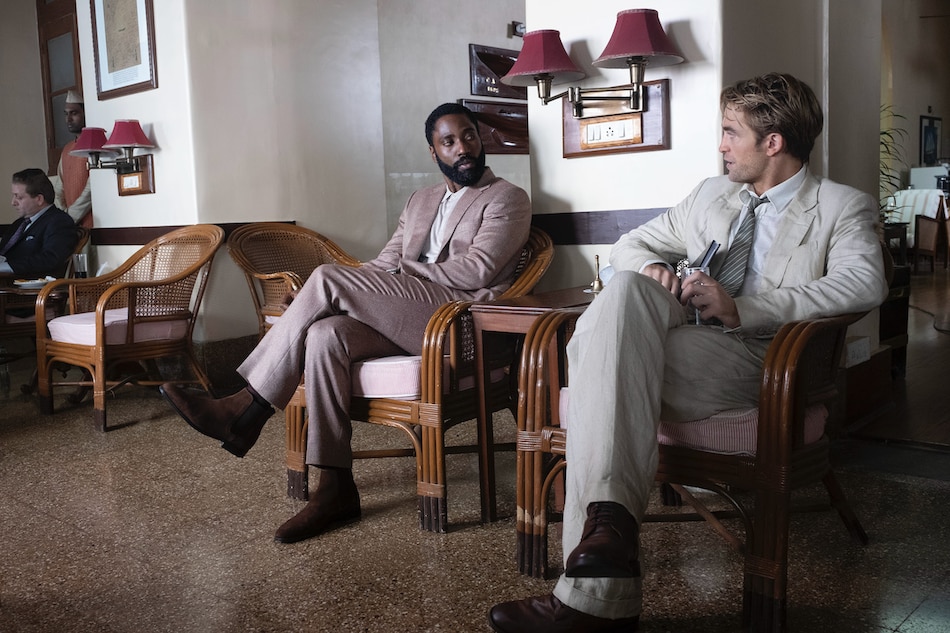 Tenet will release December 4 in India, Warner Bros. India has announced, with a short video featuring cast member Dimple Kapadia. Christopher Nolan’s epic time-bending espionage movie was expected to open in November in India, following the reopening of theatres across the country amidst the ongoing coronavirus pandemic, but it’s been slightly delayed. But hey, we finally have an India release date for Tenet. The December 4 date is approximately 13 weeks after Tenet first released internationally, in late August.

“The wait is finally over,” Kapadia says in the Tenet India release date announcement video. “I am extremely delighted to announce the release of Christopher Nolan’s Tenet on the fourth of December all across cinemas in India. It has been an honour for me to be associated with this project. The film has some spectacular action sequences, turns, and twists you can best enjoy only on the big screen. So see you all there on the fourth of December, in the cinemas.”

Tenet is out December 4 in cinemas across India, less than two weeks before its release on Blu-ray and digital platforms internationally.

A San Francisco man who created the online drug-selling site Silk Road asked a federal appeals court Wednesday to toss out his conviction and life prison sentence. Attorney Joshua Dratel wrote in papers submitted to the 2nd US Circuit Court of Appeals in New York that Ross Ulbricht, 31, deserves a new trial and a […]

A Step by Step Guide to Protect your Smartphone from Threats

It is a known fact that our smartphones offer increased convenience in terms of communication for us. Nevertheless, when a mobile device falls into the hands of malicious people, it could be used against us. Hackers, cybercriminals, and malicious organizations work around the clock trying to get your data in any way possible. How Hackers […]

College Football season is just around the corner and for many, the next few months is more of a religious experience than a sporting event. To help the College Football fans stay in tune with their favorite Collegiate teams, there is a host of Windows 10 apps available in the Store. These apps not only […]