iPhone 13 mini (or the iPhone 12s mini) could be in plans for Apple’s 2021 lineup, according to a tipster. The Cupertino company is expected to have the smaller iPhone model in the works despite poor sales records of the iPhone 12 mini that debuted alongside iPhone 12, iPhone 12 Pro, and iPhone 12 Pro Max last year. Some recent reports suggested that Apple wasn’t able to meet its expectations with the iPhone 12 mini. However, that disappointment isn’t likely to affect the company’s roadmap for 2021 as it is rumoured to still have the mini version amongst other models. 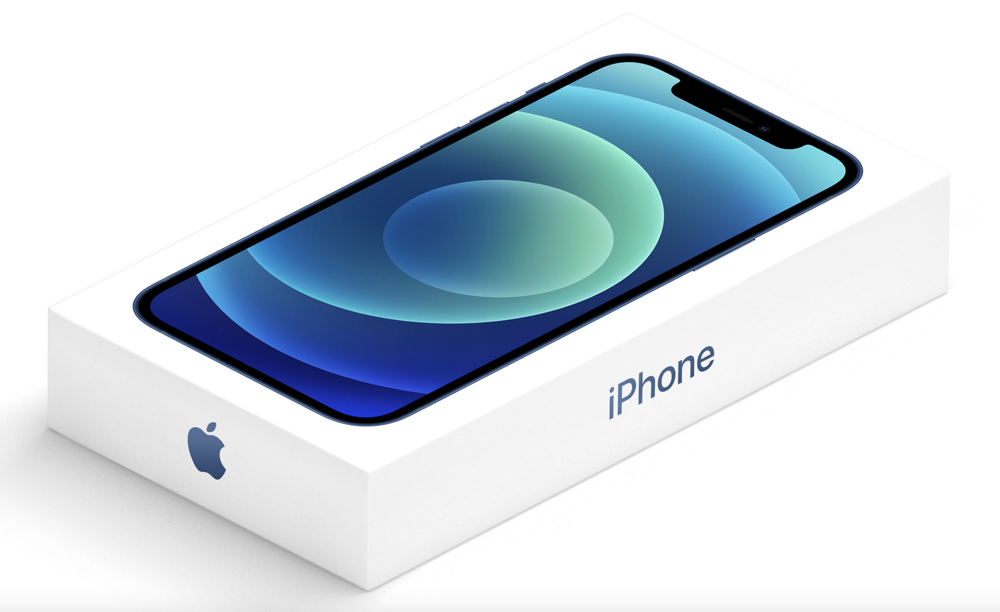 Citing people familiar with the development, tipster Jon Prosser claimed in his video on YouTube that Apple is working on the follow-up of iPhone 12 mini this year — irrespective of the poor results it received from the last year model.

“My sources are saying that Apple is still committed to making a follow-up, [the iPhone] 13 mini even if they just have to make less of them than they originally planned to,” he said.

Apple analyst Ming-Chi Kuo last year noted that the iPhone 12 mini — along with iPhone 12 — didn’t meet expected demand. Market research firm Consumer Intelligence Research Partners (CIRP) also mentioned in its report that the iPhone 12 mini resulted in only six percent of the total iPhone sales during October and November. JP Morgan supply chain analyst William Yang even predicted that iPhone 12 mini production might be discontinued by the second quarter of 2021 due to weak demand.

However, several reports in the past suggested that Apple would follow the same four-model lineup this year that it introduced last year. It is important to note that the company may have decided its next lineup even before seeing the market performance of the iPhone 12 series. This means that the decision for picking the mini version of its new iPhone isn’t likely to be something that Apple took after seeing unexpected results of the iPhone 12 mini.

Prosser said in the video that the arrival of iPhone 13 mini might help Apple as it wouldn’t launch the iPhone SE successor this year.

“If we get an update to that [the iPhone SE], it will actually be an iPhone SE Plus — making room for a 13 mini,” the tipster said.

One of the reasons for not meeting expectations with iPhone 12 mini is muted demand for smaller versions of flagship devices these days. Analyst firm Counterpoint recently said that screens under 6-inch accounted for around 10 percent share of all smartphones sold. But nonetheless, the news about the launch of the iPhone 13 mini may excite people who’re looking for the successor to the iPhone 12 mini.

Apple hasn’t yet provided any details about iPhone 13 series (or what some people believed as the iPhone 12s series). It is, thus, safe to consider the reported information with a pinch of salt.